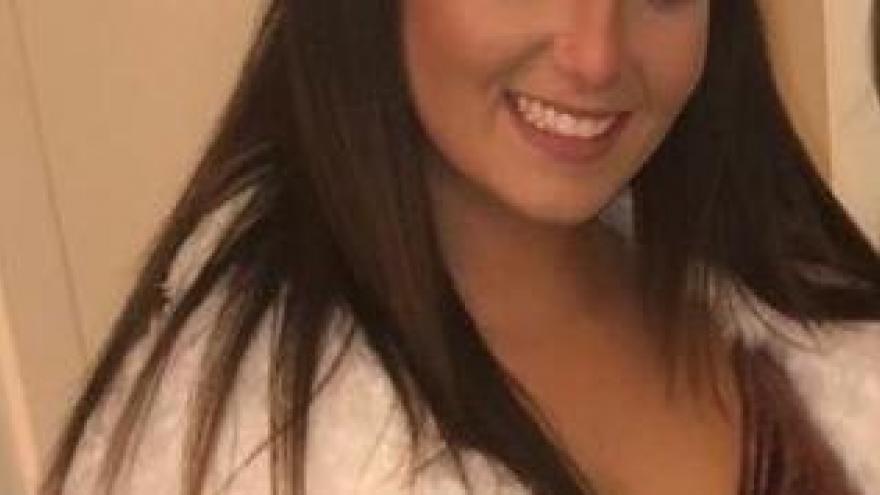 The parents of a slain University of South Carolina student say they're on a mission to try to prevent tragedies when ordering rideshares. Seymour and Marci Josephson told ABC's "Good Morning America" they're glad the South Carolina House passed a bill that would require rideshare vehicles to display illuminated signs.

(CNN) -- The parents of a slain University of South Carolina student say they're on a mission to try to prevent tragedies when ordering rideshares.

The bill was named after their daughter, USC senior Samantha Josephson, who was killed after getting into a car she thought was an Uber.

But they want to see more action -- like adding QR codes or bar codes on vehicle windows that customers can scan, or requiring rideshare cars to have front license plates so customers can see if the correct car is headed toward them.

There are 19 states that do not require vehicles to have front license plates, Seymour Josephson said. "South Carolina happened to be one of them."

"I'm not saying to change all the states and make it mandatory," he said. "But if you're going to be in the ridesharing industry, then you should have a front license plate."

Samantha Josephson, who was just weeks away from graduation, had called for an Uber outside a bar in Columbia around 2 a.m. March 29.

Samantha got into the vehicle she mistook for the Uber. Her body was found with multiple sharp force injuries 14 hours later in a field about 90 miles away.

Police arrested Nathaniel David Rowland on suspicion of kidnapping and murder after an officer saw him driving a vehicle that matched one seen in a surveillance video. Josephson's blood and cell phone were found in the car, authorities said.

Rideshare services like Uber have offered tips on how customers can increase their safety -- such as ordering the ride indoors.

Samantha's mother said riders should ask drivers what their name is before getting in.

"It has to be automatic, like putting on a seat belt. You have to ask, 'What's my name?' because it could be anyone," Marci Josephson said.

"The only thing we can do is to help change the way everyone thinks, and no one has to go through this."