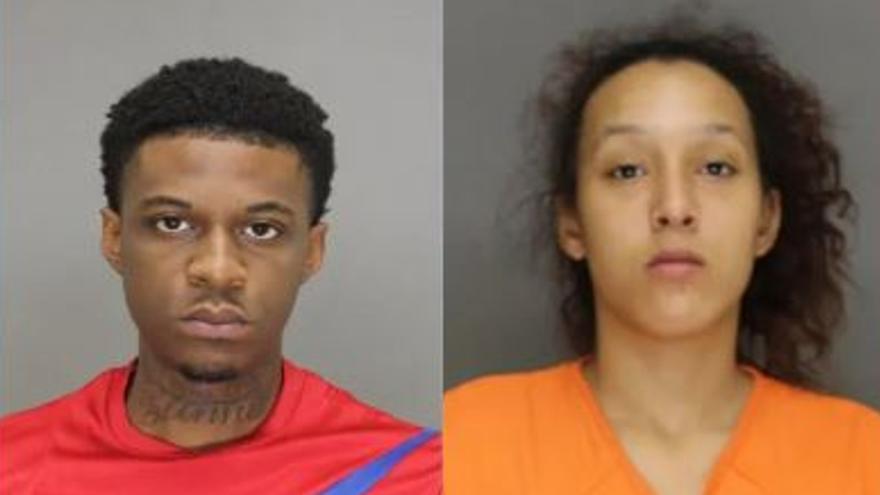 GREEN BAY, Wis. (AP) — The parents of a Green Bay toddler who died after ingesting fentanyl have been charged with child neglect resulting in death.

According to a criminal complaint, the father of the 18-month-old child told police that he, the toddler's mother and the boy laid down for a nap on May 3 and when he woke up he found the child wasn't breathing.

An autopsy showed the "presence of illicit fentanyl in the decedent's system is a contributing factor to the cause of death."

Court records do not list an attorney for either defendant.