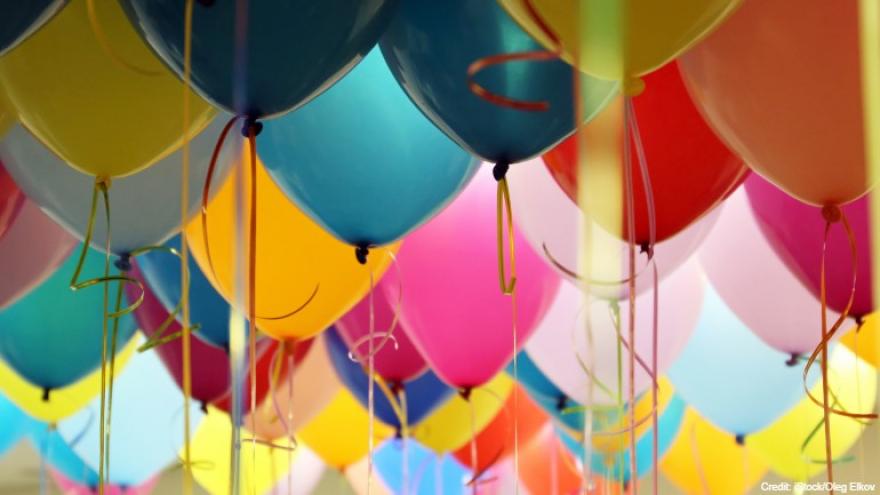 Parents from Ohio face charges after they rented a party bus for their child's 14th birthday and had 60 mask-less kids packed inside.

(CNN) -- Parents from Ohio face charges after they rented a party bus for their child's 14th birthday and had 60 mask-less kids packed inside, Ohio police said.

On Saturday, the Mount Healthy police saw an unmarked bus drop 60 kids off at the Hilltop Shopping Center, which is located approximately 11 miles north of Cincinnati. The kids exiting the vehicle were not wearing masks or social distancing, and several fights broke out after the children exited the bus, the police said in a statement.

The parents were charged with "contributing to the unruliness/delinquency of a child."

The cops were called onto the scene to break up the fights and one of the juveniles attempted to strike an officer and was arrested, according to the police. 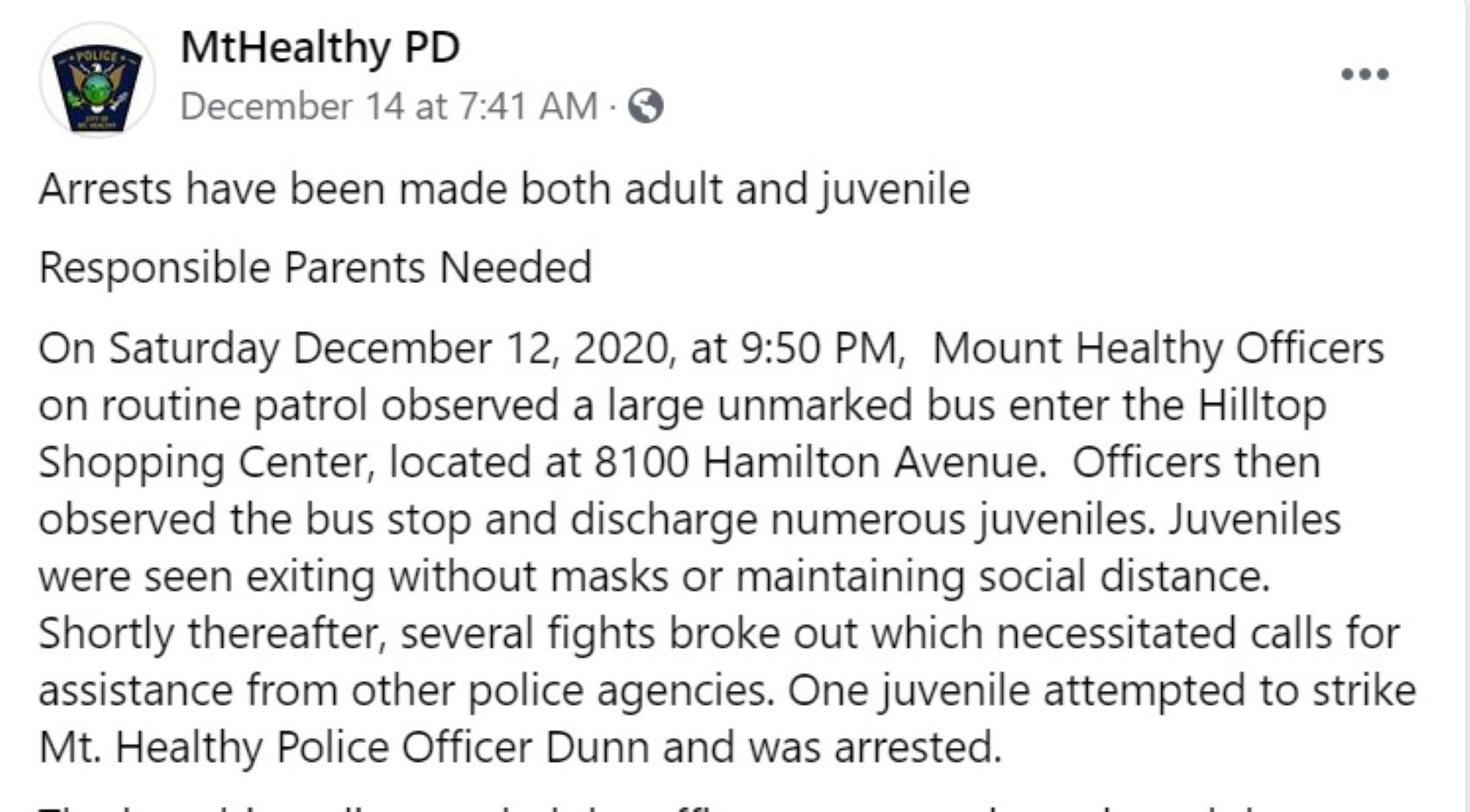 The officers told the bus driver to allow the juveniles to reboard the bus but the driver fled the scene leaving the officers with the crowd of approximately 60 kids in a "very agitated state for officers to deal with," the police said.

The officers then had to work over the next hour to break up the fights and keep the kids socially distanced while directing them to contact their parents to pick them up, the police statement said.

The police said the parents chartered the bus from downtown Cincinnati to drop the kids off at the Hilltop Plaza without the permission from the property owners.

"Parents -- it is your responsibility to manage your children," the police said in a statement. "Mount Healthy Police will not tolerate blatant law violations especially when such action endangers our community, our officers, and public health. The Hilltop Plaza is not public property and should not be used without the permission of the owners."

The police said that none of the children were from Mount Healthy.