Paramedics test jet suit that can fly up mountains 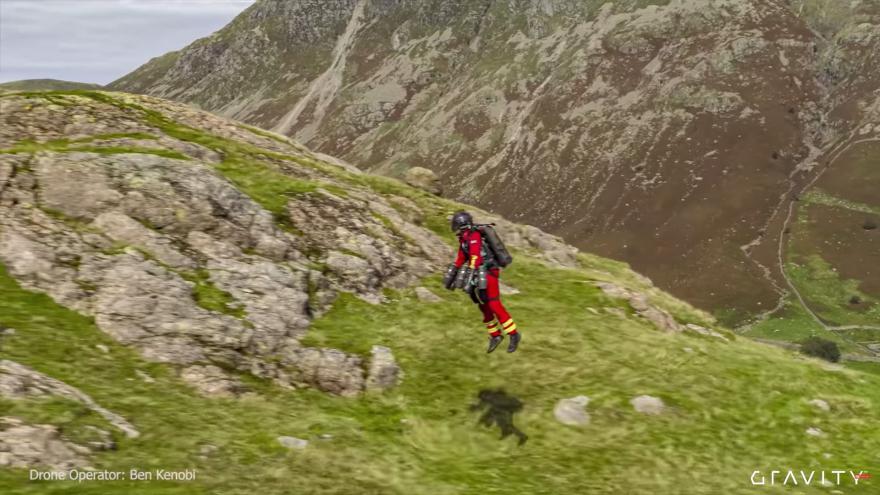 (CNN) -- The world's first jet suit-wearing paramedic could be coming to the hilly terrain of the Lake District in the United Kingdom.

Using the 1050 brake horsepower jet suit, a 25-minute hike was reduced to a flight lasting just 90 seconds, according to the Great North Air Ambulance Service (GNAAS), which collaborated on the project with jet suit manufacturer Gravity Industries.

The jet suit could be a game changer given the treacherous geographical features in the area, which is popular with hikers.

"We think this technology could enable our team to reach some patients much quicker than ever before," Andy Mawson, director of operations at GNAAS, said in a statement Tuesday.

"In many cases this would ease the patient's suffering. In some cases, it would save their lives."

GNAAS and Gravity Industries were in talks for a year ahead of the planned exercise, which took place on September 15.

The test was carried out at the Langdale Pikes, with Gravity Industries founder Richard Browning flying from the valley bottom to a simulated casualty site at higher elevation. 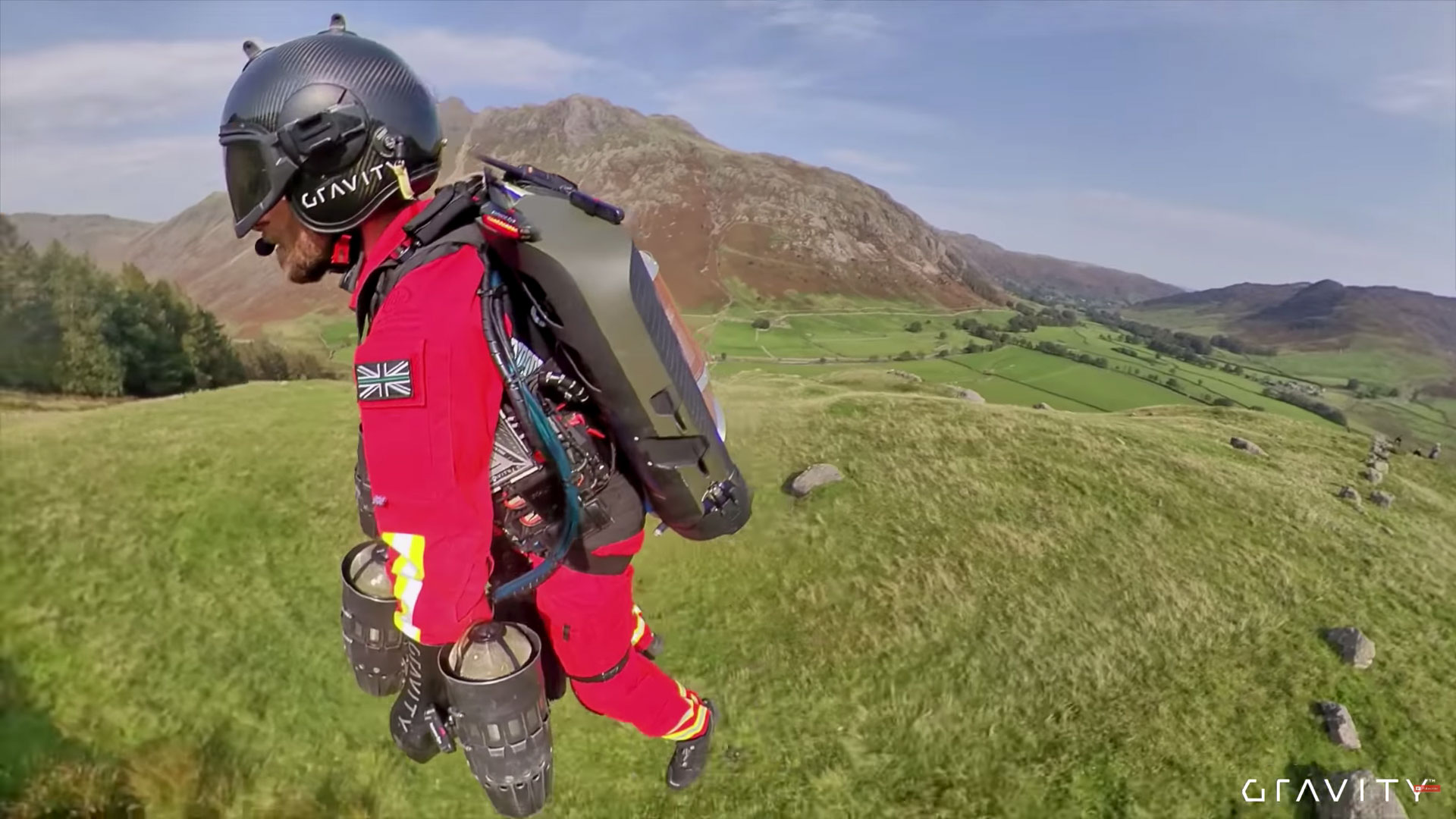 A UNESCO-protected heritage site, the Lake District is home to some of England's highest peaks.

Mawson thought the region, located in northern England, would be a good location for the test after analyzing emergency call data.

"It showed dozens of patients every month within the complex but relatively small geographical footprint of the Lakes," said Mawson.

"We could see the need. What we didn't know for sure is how this would work in practice. Well we've seen it now and it is, quite honestly, awesome."

Mawson believes the jet suit has huge potential to be an extra resource in delivering critical care to remote areas.

Browning said the collaboration was a "wonderful" experience.

"We are just scratching the surface in terms of what is possible to achieve with our technology," said Browning. "Emergency response is one of the areas Gravity are actively pursuing."

Browning told CNN about his jet suit invention in 2018.

He built it using 3D printed parts, specialist electronics and five jet engines. Once you've strapped it on and mastered the basics, you can soar at speeds of 32 miles per hour and ascend to altitudes of 12,000 feet, CNN reported at the time.