Paramedic heading to Ukraine: ‘I am absolutely terrified’ 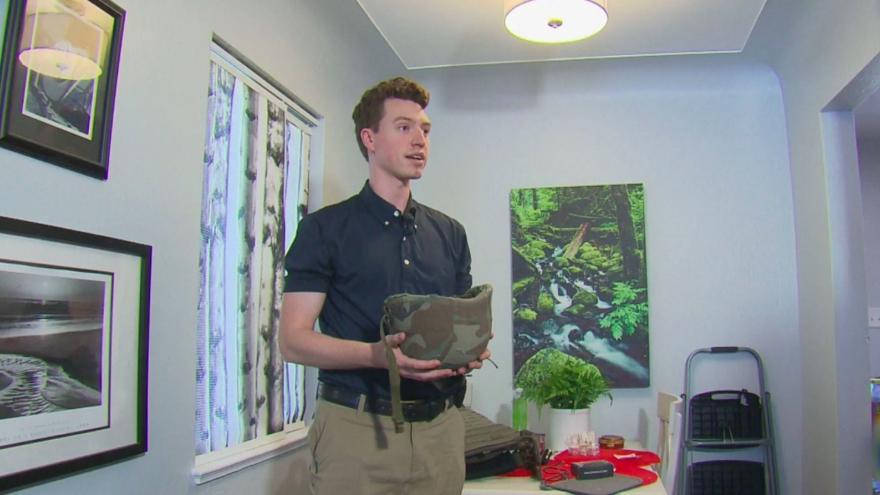 DENVER (KCNC) -- A paramedic living and working in Denver plans to head to Ukraine in less than two weeks saying, “Sacrifice is part of the game.”

CBS4 is not using his full name or other identifying details as a safety precaution.

Greg, who is a licensed professional paramedic in Colorado, working at an area hospital, said he had been going through a lot of thought and introspection about using his medical knowledge to help the people of Ukraine.

“There’s a lot of people who need healthcare over there right now and very few who are going to be able to get it. I can’t overstate the amount of fear that I have going into a conflict zone and leaving behind what I do. I am absolutely terrified.”

He has no combat experience but says, “If the only thing stopping me from delivering medical care is fear then I’m not doing my job.”

The hospital where he works has granted him a six-month leave of absence. He has bought a one-way ticket to Warsaw, Poland. After landing, he plans to cross into Ukraine. He says he will be working with an organization already in place, but said he had been asked not to reveal the name of the organization.

To prepare, he bought body armor, a gas mask, acquired a helmet and other battlefield supplies. Supporters at work raised more than $1,000 to help pay for the gear and travel.

A doctor who works with him told CBS4, “He is extraordinary. This is very consistent with who he is.”

She went on to say, “He is so acutely aware of having something he can give to others in the quietest, most humble way I’ve seen in a human.”

Greg said his mother and father are not happy about his decision and have attempted to convince him not to go.

“I’m committed to doing as much good to as many people in this world as possible. If I’m not going to be delivering that good, then who is? If I’m not following through on my moral convictions I figure I’m doing something wrong with my life.”

Ukranian President Volodymyr Zelensky has invited volunteers from around the world to join the fight and be part of an “international legion” defending his country against Russia.

Greg says he will go wherever the patients are and he is prepared to help with ordinary healthcare as well as traumatic injuries.