Pandemic-era splurging on pets could be over 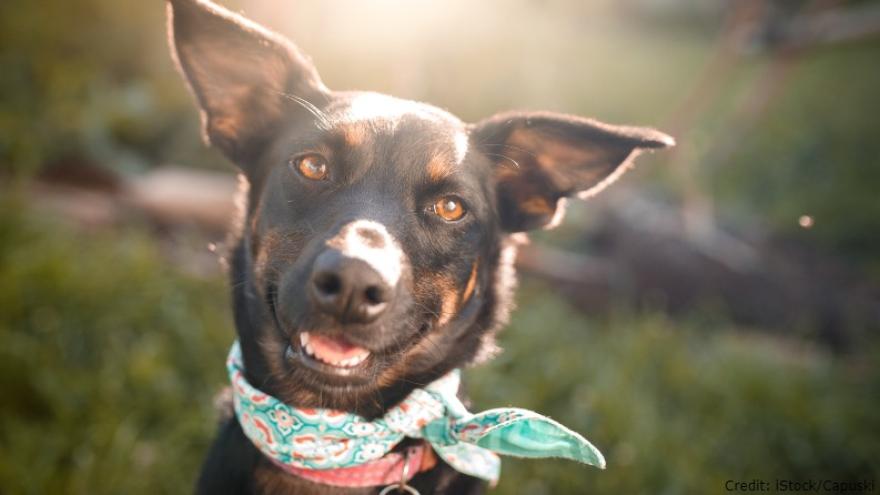 Shares of online retailer Chewy are down more than 35% this year as investors wonder if surging inflation will take a bite out of sales and earnings. (We've got more pooch puns, by the way!)

Chewy will report its earnings for the second quarter after the closing bell Tuesday. Analysts are forecasting a loss of nearly $50 million and that sales will be up 15%, which is a slowdown from revenue growth of 27% a year ago.

One of Chewy's top competitors has already warned that consumer spending on pets may be cooling off.

Petco Health and Wellness, which has perhaps the most amazing ticker symbol ever of WOOF, is down nearly 25% in 2022. (Feline lovers might prefer MEOW or PURR as tickers but we digress.) The stock plunged last week after Petco issued weak earnings guidance.

Petco CEO Ronald Coughlin said during an earnings call with analysts that "we're taking a cautious projection for the time being, given the economic uncertainty." And chief financial officer Brian LaRose added that "the current economic environment necessitates that we be pragmatic."

It seems that pet owners are feeling the pinch of a slowing economy and might spend more cautiously in the next few months.

Demand isn't dropping off a cliff per se. But in the same way that big-box retailers Walmart and Target are noticing that consumers are now spending mostly on essentials, dog and cat lovers might focus more on things like food and less on discretionary items such as toys.

"As expected, and similar to other consumer categories, inflationary pressures have softened the discretionary areas of our business," Coughlin said during the call, adding that "this transitory response is consistent behavior" for consumers during previous soft patches for the economy.

CEO Mark Smucker said during a call with analysts that Milk-Bone is "quite frankly, a very affordable snack option for pets" and added that Meow Mix "also meets the value equation for many consumers."

Thrifty consumers might also look to buy more pet food from places like Walmart and Target, as well as Amazon, Costco or grocery store giants such as Kroger, instead of shopping at Chewy or Petco.

Still, some Wall Street analysts don't seem too worried about an economic slowdown hitting the pets category too hard. Citi's Steven Zaccone wrote in a recent report that "pet retail continues to be a bright spot of consumer spending with retailers having pricing power to pass on inflation."

But Zaccone conceded that "the discretionary side of pet remains a drag as consumers prioritize consumables in their fixed pet budgets amidst heightened inflation." That's one reason why he lowered his outlook on Petco before the company reported earnings.

Zaccone thinks Chewy is in a better position but actually has another recommendation as the "preferred way to play pet." Zaccone is more bullish on agricultural products retailer Tractor Supply, which also has a big pet business. Tractor Supply bought retailer Petsense in 2016 for $116 million. Petsense has 178 stores in 23 states.