Palm-reading psychic accused of tricking client out of $70,000 through demonic possession scheme 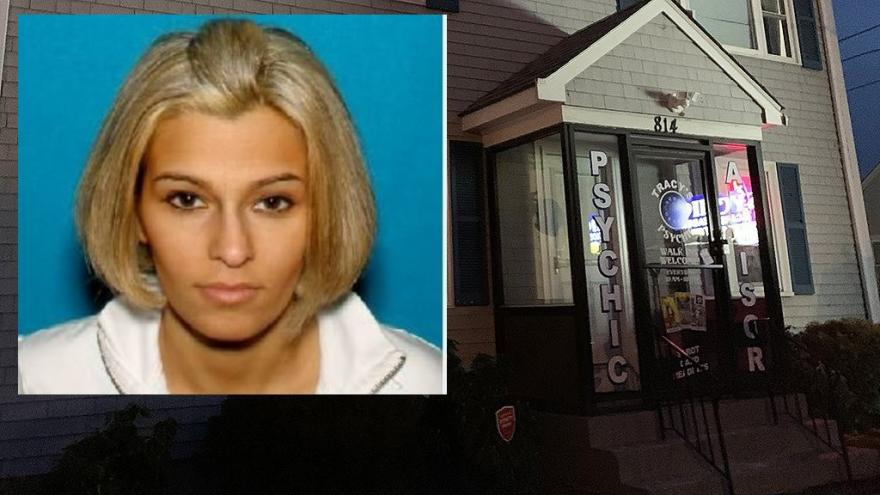 SOMERSET, MA (WBZ) -- Somerset police have arrested a psychic palm reader, accusing her of tricking a client out of over $70,000 by convincing her that her daughter was possessed by a demon. Tracey Milanovich, 37, of Somerset, has been charged with six counts of obtaining property over $250 by trick, larceny over $1,200 and intimidation of a witness. She was arraigned Monday at Fall River District Court.

Police said they began an investigation last month into Milanovich, owner of Tracy’s Psychic Palm Reader on County Street, after one of her clients reported that she tricked her into giving her large sums of money. They said Milanovich allegedly convinced the victim that her daughter was possessed by a demon, and that cash and household items were needed to banish the spirit from her daughter.

Milanovich allegedly stole approximately $71,000 from the victim, and got the victim to purchase several household items for her, such as towels and bedding, according to police.

Fellow mediums say this is giving the paranormal practice a bad name. “It makes the rest of us look bad, who are doing this to help people,” said Lori Belche, who owns “Enlightenings” and does readings just a quarter mile down the road. She charges $50 for a 30-minute session.

She believes both the woman paying and the so-called psychic should’ve known better.

“There are people who are desperate for an answer, and for someone who calls themselves a medium or a card reader, or a psychic, you shouldn’t be taking advantage either,” Belche said.

Police ask that anyone who thinks they have been victimized by Milanovich contact Somerset Police Officer Donald Cormier at 508-679-2138.