Palin joins 50 others in running for Alaska US House seat 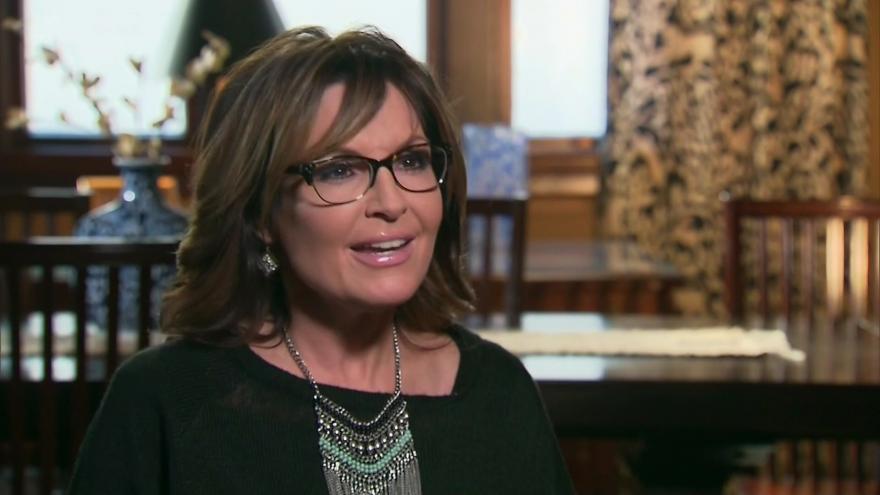 JUNEAU, Alaska (AP) — Sarah Palin has joined a field of 50 other candidates who are vying for Alaska's lone U.S. House seat. The seat had been held for 49 years by the late-U.S. Rep. Don Young, who died last month.

Current and former state legislators, an orthopedic surgeon and a North Pole city council member named Santa Claus were also among those filing ahead of a late Friday deadline.

A special primary is set for June 11. The top four vote-getters advance to an Aug. 16 special election in which ranked choice voting will be used.

The winner will serve the rest of the late-U.S. Rep. Don Young's term, which expires in January.