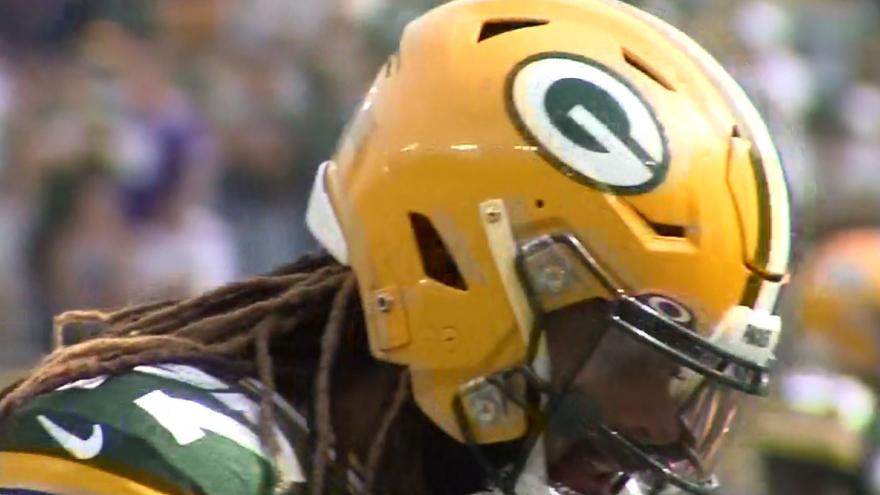 Jones spoke during a radio interview this week about how during a 2017 game he and his players knelt before the anthem but then stood during the anthem.

Jones added that he "thought that was good" and "that's the kind of thing we'll be looking to see if we can implement."

Turner said part of the idea of protesting is to get the attention of people in power.