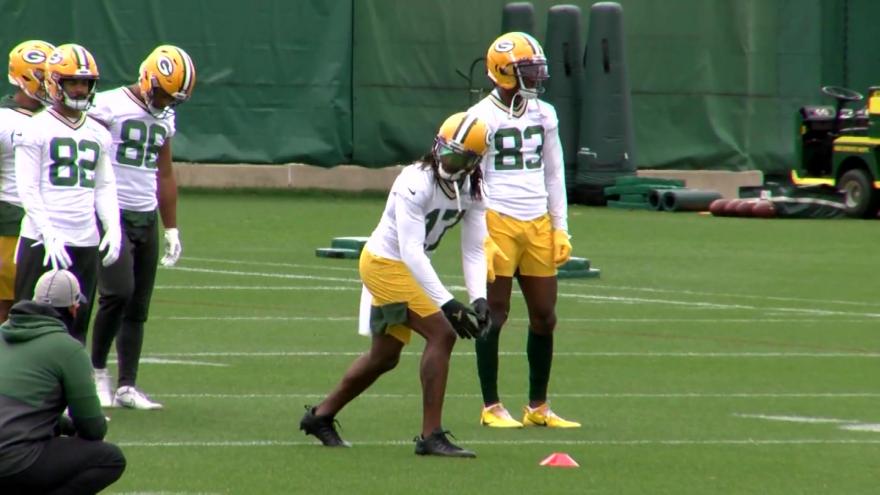 But it's also made it tougher for those receivers to crack the 53-man roster. Wide receiver has emerged as one of the Packers' most intriguing position battles in training camp.

Adams believes the arrival of another veteran has raised the level of intensity among receivers in training camp.

He says "this year has been the most competitive that room has been probably since I first got here."