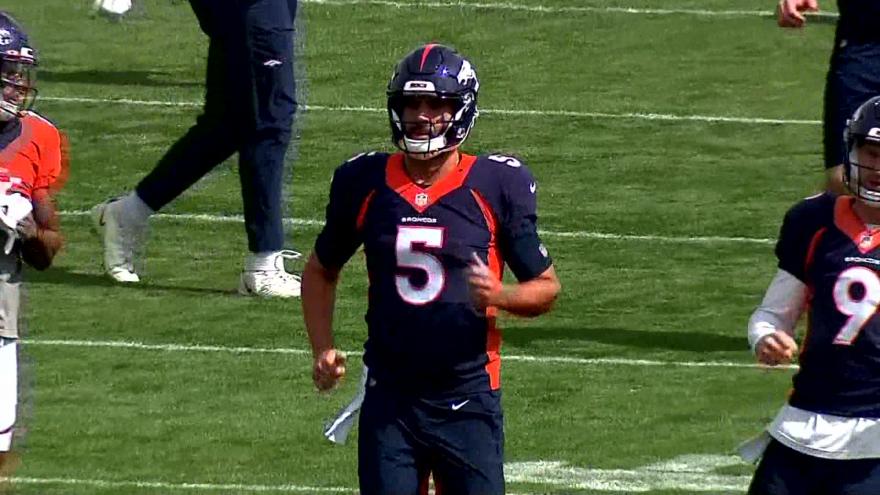 General Manager Brian Gutekunst made the announcement Thursday, May 13.

Bortles is a 6-foot, 236-pound seventh-year player, according to a news release. He spent five seasons with the Jaguars (2014-18), spent the 2019 season with the Los Angeles Rams and in 2020 he spent some time on the active roster and practice squad of the Denver Broncos before rejoining the Rams prior to Week 17.

Rodgers and 2020 first-round draft pick Jordan Love had been the only two quarterbacks on Green Bay's roster.

Rodgers has reportedly indicated he doesn't want to return to Green Bay.

Gutekunst said after the draft that "we'll add a third arm and maybe a fourth arm as we go through."