Packers says no long-term concern after Matthews hit in nose 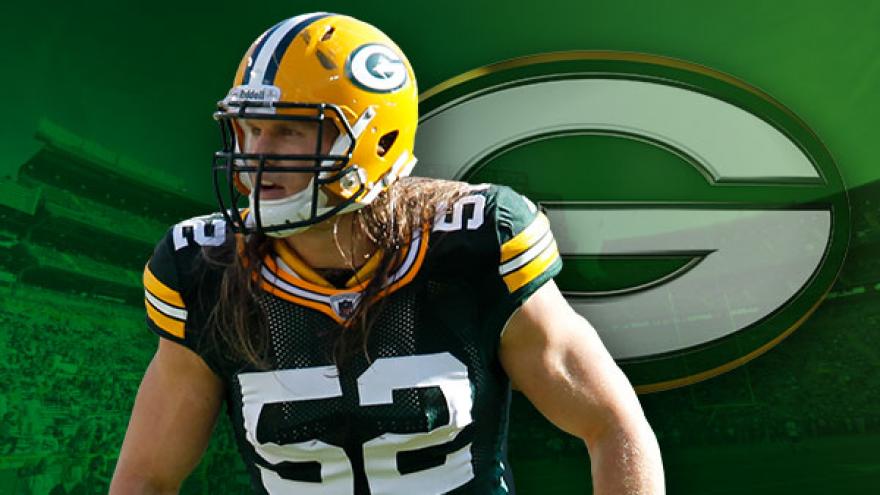 The Packers' long-haired star was pitching when he was hit in the nose by a line drive on Saturday. Teammate Lucas Patrick, an offensive lineman, was at the plate.

McCarthy says that while the injury is unfortunate, he is not going to overreact. He says participation in the Green & Gold Charity Softball Game is good for the players to give back and be involved with the community.

McCarthy said before offseason workouts Monday that Matthews will likely have surgery later this week. He says he has no long-term concerns with the injury.

Matthews has posted on Twitter that he was thankful the injury wasn't more serious. Matthews and receiver Davante Adams were co-captains for the game.

The Packers are in the last week of voluntary workouts. Mandatory minicamp takes place next week.