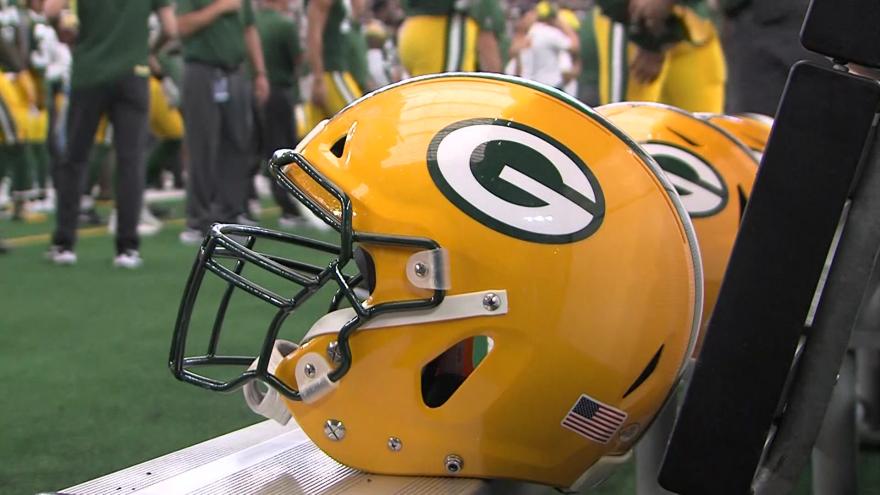 The Green Bay Packers open camp seeking to take the next step after losing in the NFC championship game three of the past six years.

The Packers bounced back from two straight losing seasons by sweeping through the NFC North in coach Matt LaFleur's debut season.

The Packers must upgrade a run defense that got gashed by the San Francisco 49ers in last year's NFC championship game.

NFL protocols due to the pandemic will interrupt a six-decade tradition as they prevent the Packers from sleeping or eating dinner at nearby St. Norbert College.