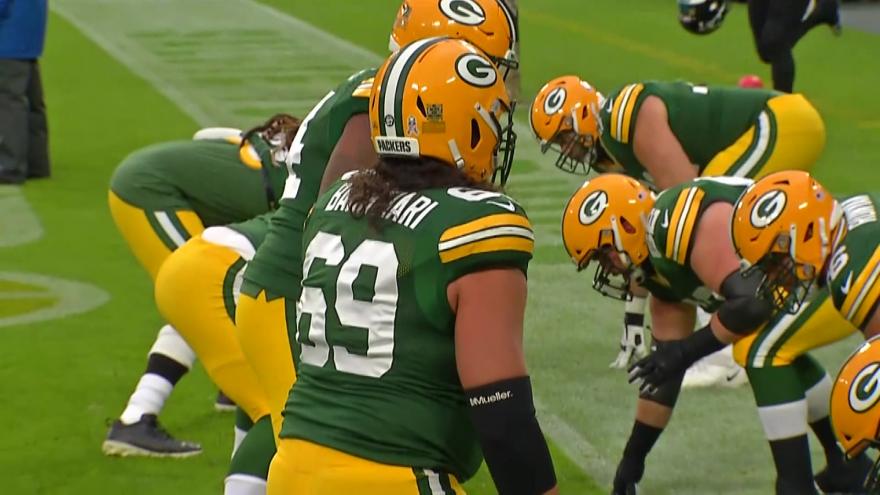 Not even the loss of All-Pro left tackle David Bakhtiari can slow down a Green Bay Packers offensive line that has withstood adversity all season.

Now they're continuing their Super Bowl chase without Bakhtiari. Yet the line hasn't missed a beat while helping make the Packers the NFL's highest-scoring team.

This line faces one of its toughest tests Sunday when the top-seeded Packers host the Tampa Bay Buccaneers in the NFC championship game.