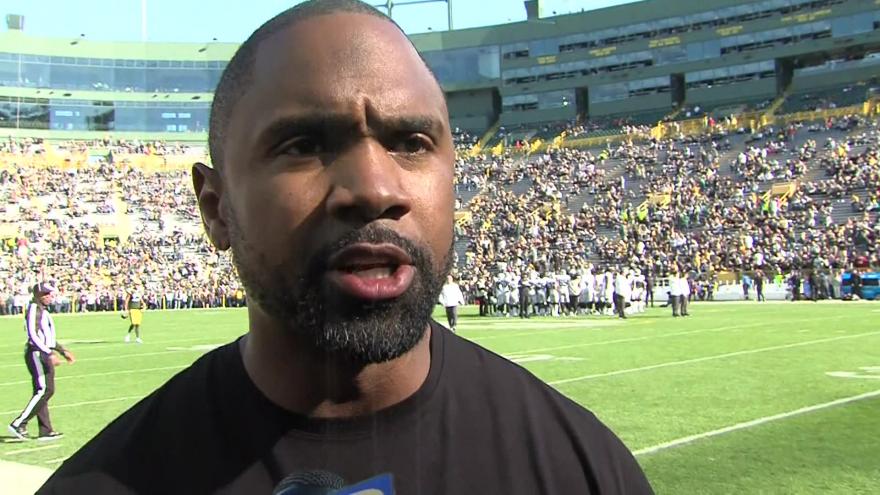 CANTON, Ohio (AP) — For 18 seasons, whether playing cornerback or safety, Charles Woodson was as dependable as they come.

And now he has been inducted into the Pro Football Hall of Fame.

The 1998 Defensive Rookie of the Year with Oakland who won Defensive Player of the Year honors 11 years later as a Packer, Woodson never cared where he played as long as he was on the field.

Wherever he was, as Aaron Rodgers said, Woodson "understood his craft" perfectly.

Woodson, who spent 11 seasons with the Raiders and seven with Green Bay, where he won a Super Bowl, had 65 interceptions and also was a dynamic punt returner.

In a emotionally charged speech, Woodson cited his family — mother, father, brothers, sister, wife, children — and told them, "Without you, I'm not here."

"Football is what I did, but these people I mentioned are who I am. Build your legend.