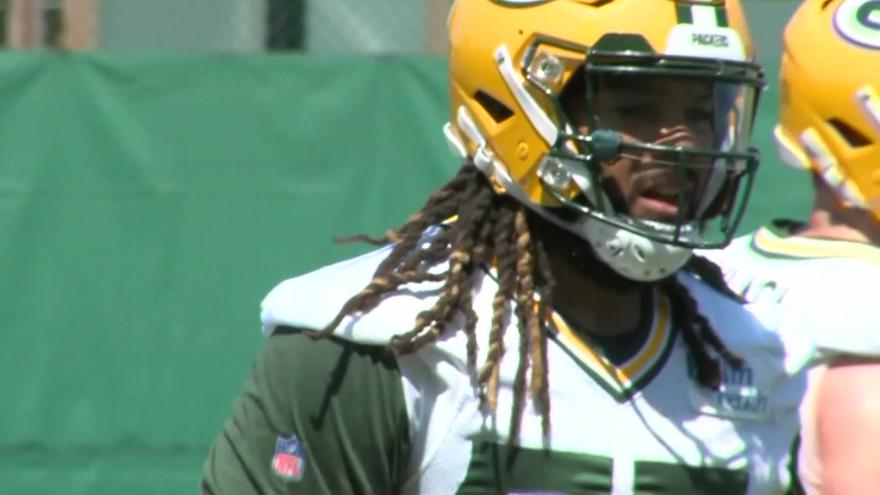 Turner started all 16 regular-season games for Green Bay at right guard last season but was the first-team right tackle on the depth chart this week as the Packers seek a replacement for Bryan Bulaga.

Bulaga signed with the Los Angeles Chargers in March.