Packers' Davante Adams unsure of his status for Saints game 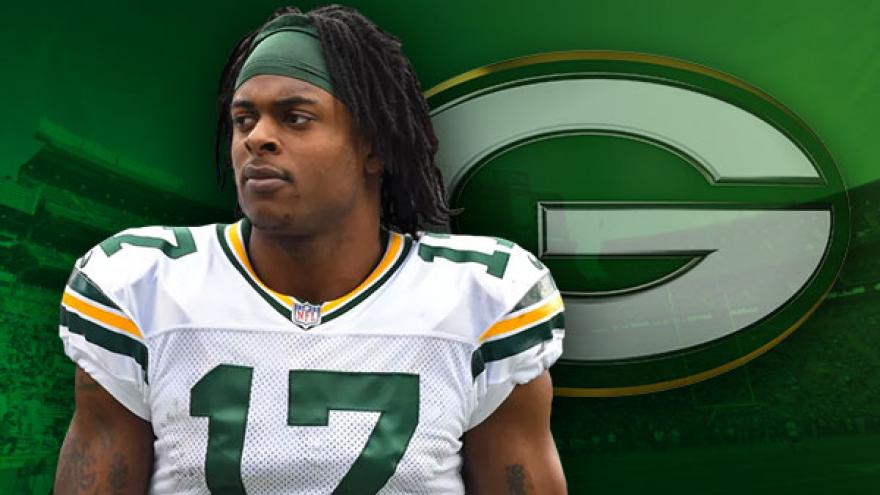 Adams left the Packers' 42-21 victory over the Detroit Lions in the second half and didn't practice Wednesday.

But injuries could prevent either guy from playing.

Thomas missed the Saints' 34-24 loss at Las Vegas on Monday with an ankle injury.