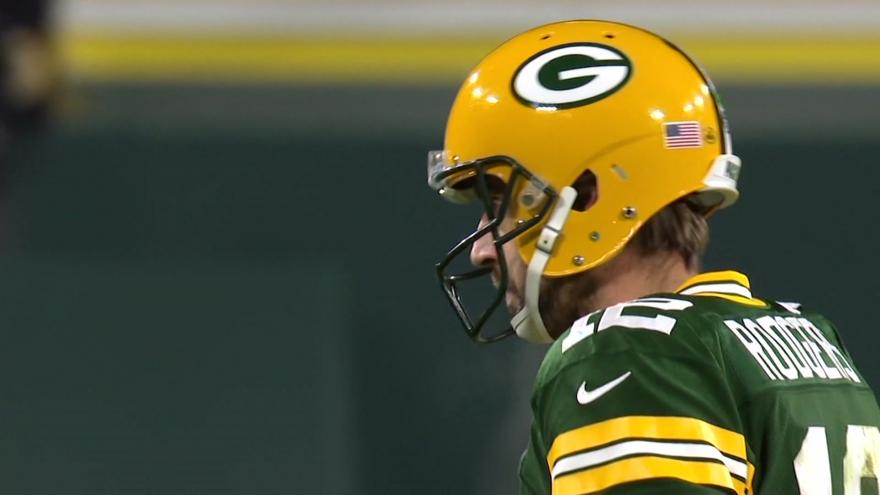 Murphy said in a monthly column on the Packers' website that emails and letters he's received regarding Rodgers reflect this division. Murphy added that "we remain committed to resolving things with Aaron and want him to be our quarterback in 2021 and beyond." ESPN reported in late April that Rodgers doesn't want to return to Green Bay.