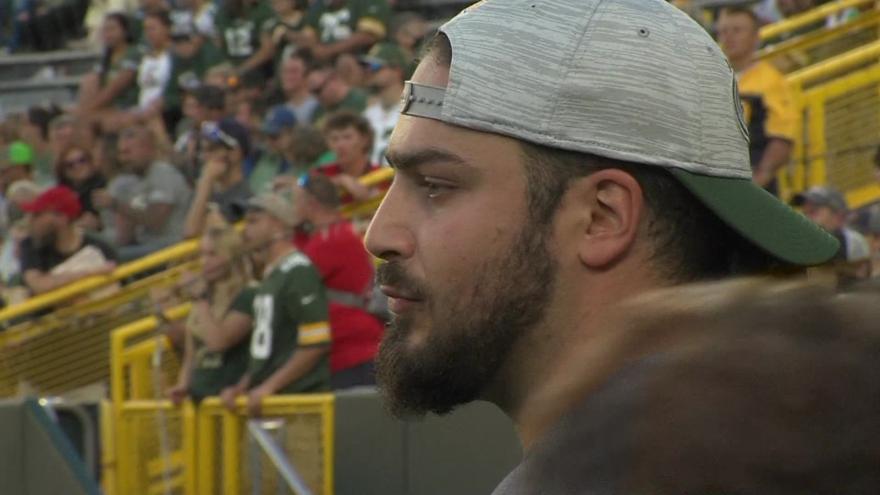 Bakhtiari has played just one game since tearing his left anterior cruciate ligament on Dec. 31, 2020.

The left tackle underwent a third procedure on the knee during the offseason and was on the physically unable to perform list Wednesday as the Packers opened training camp.