Packers' Alexander emerging as one of NFL's top cornerbacks 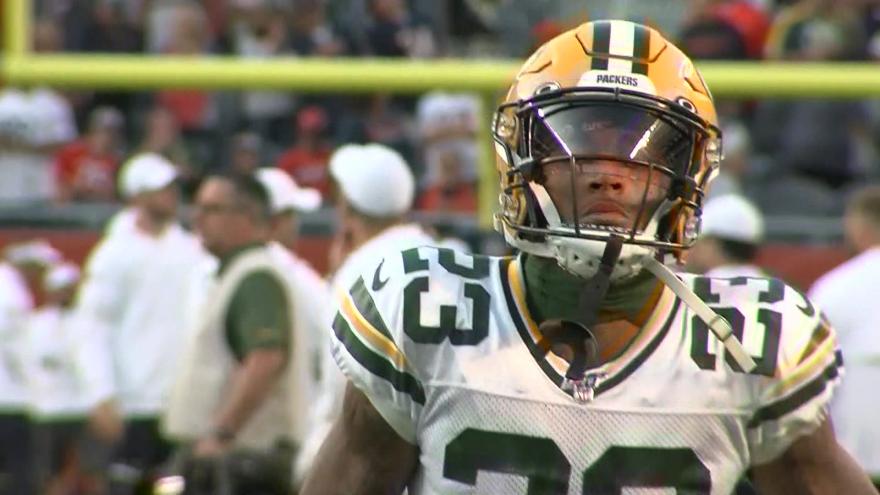 Alexander is coming off a performance in which he helped the Packers hold Atlanta's Calvin Ridley without a catch.

Alexander gets another shot to add to his growing reputation Sunday at Tampa Bay as he matches up with Mike Evans or perhaps Chris Godwin.

The Packers need a big game from Alexander because starting cornerback Kevin King hasn't practiced all week due to a quadriceps injury.