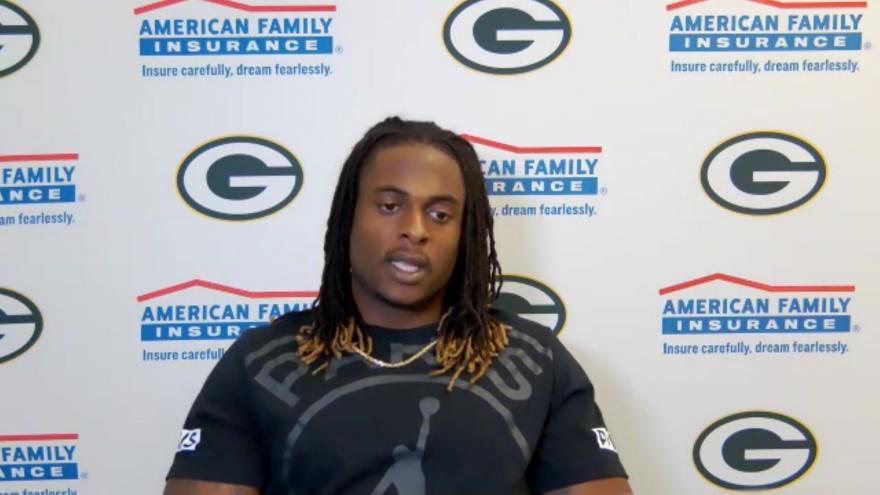 Adams hasn't practiced this week since leaving the Packers' 42-21 victory over the Detroit Lions in the second half.

LaFleur has said there's a possibility Adams could play even without practicing all week if the three-time Pro Bowl selection feels fine on Sunday.

The status of defensive tackle Kenny Clark also remains uncertain after he missed the Lions game with a groin injury.