'Overdue': Biden sets Aug. 31 for US exit from Afghanistan 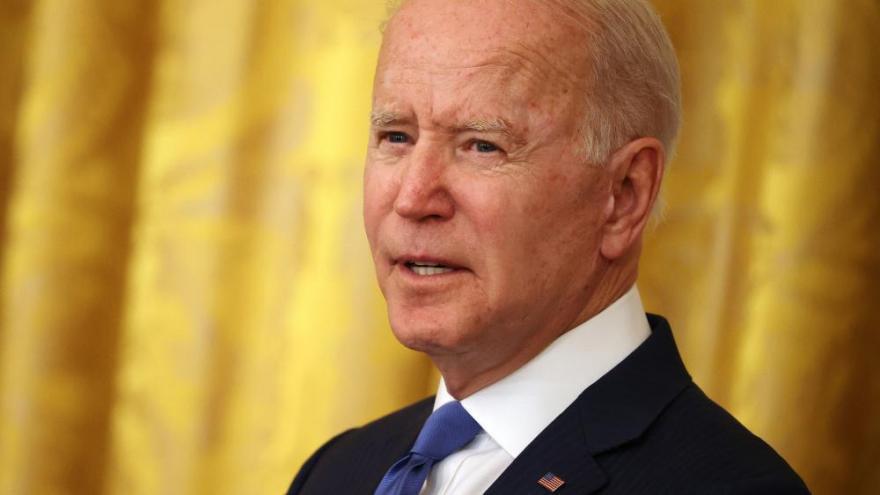 He delivered an impassioned argument for exiting the nearly 20-year war without sacrificing more American lives even as he bluntly acknowledged there will be no "mission accomplished" moment to celebrate.

Biden pushed back against the notion the U.S. mission has failed but also noted that it remains unlikely the government would control all of Afghanistan after the U.S. leaves.

He urged the Afghan government and Taliban, which he said remains as formidable as it did before the start of the war, to come to a peace agreement.