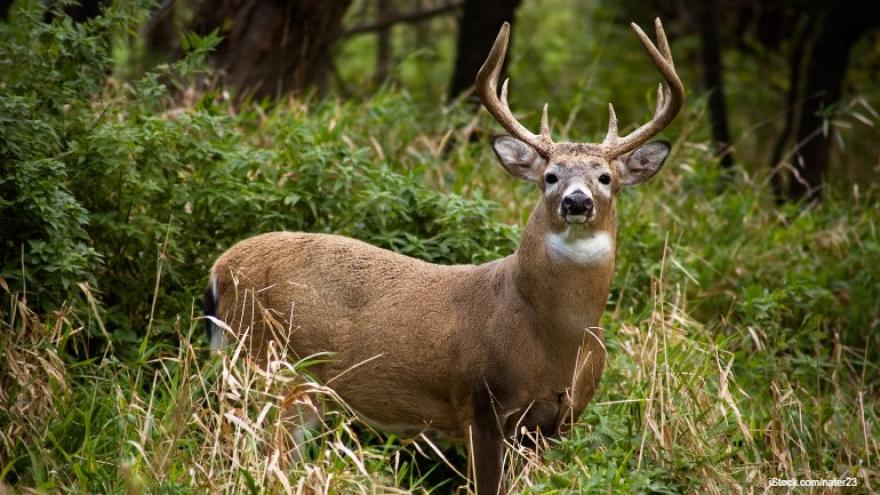 The Wisconsin Conservation Congress' spring survey asked if people would support extending the current nine-day gun season by 10 days or creating a 16-day gun season that would open in mid-November.

Respondents rejected the 10-day extension by a nearly three-to-one margin and a 16-day season by more than a two-to-one margin.

They also rejected a proposal to suspend the archery and crossbow seasons during the gun season.