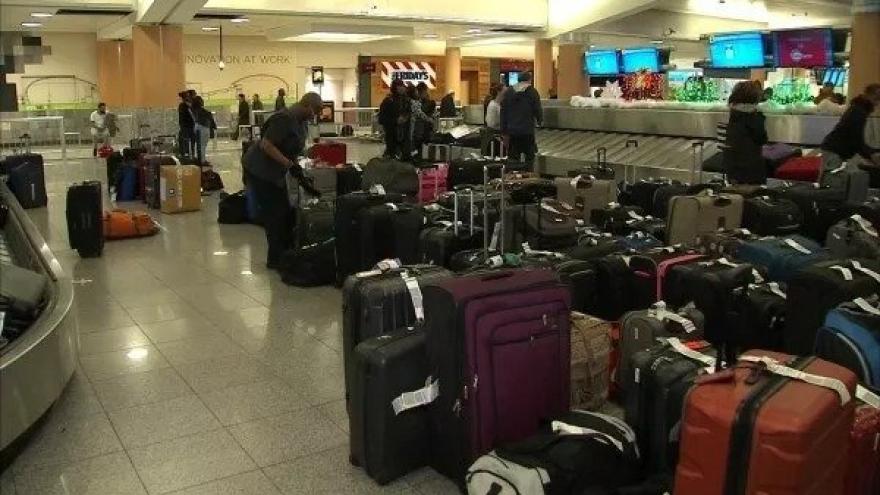 ATLANTA (AP) -- Atlanta airport officials are looking to boost its backup power in the wake the power outage that crippled the world's busiest airport last month.

Council says he wants to set up a system of emergency generators powerful enough to keep concourses operating. He says the airport has a say in facility maintenance, but Georgia Power is responsible for design.

The nation's air-travel system was snarled after an underground blaze knocked out electricity in December for around 11 hours.

Council says he expects associated costs would be included in the fiscal year 2019 budget request.