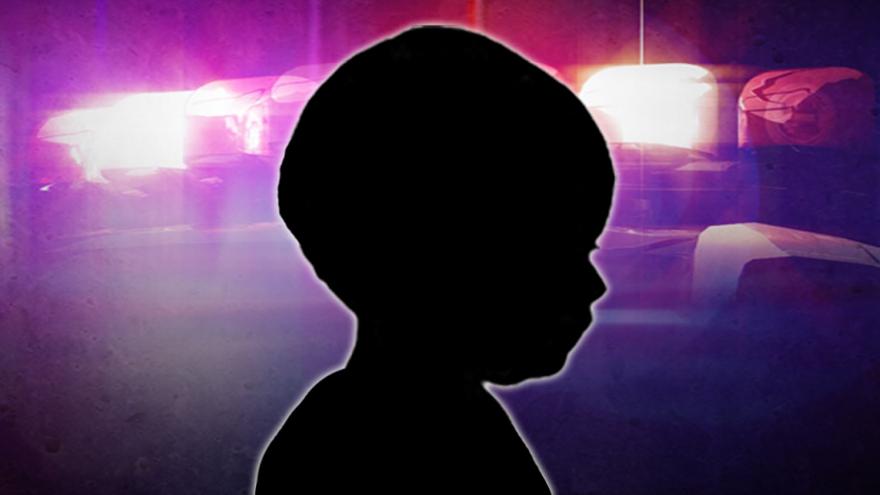 OSHKOSH, Wis. (AP) -- Police in Oshkosh are investigating what they say is the suspicious death of a 10-month-old child.

The baby boy was taken to an Oshkosh hospital Sunday night after a medical call to a home and then flown to a children's hospital in Milwaukee, where he was pronounced dead Wednesday.

An autopsy will be conducted to determine the cause of death.

It's the third child death in three weeks being investigated by Oshkosh police. In one of the other two cases, the father is charged with reckless homicide.