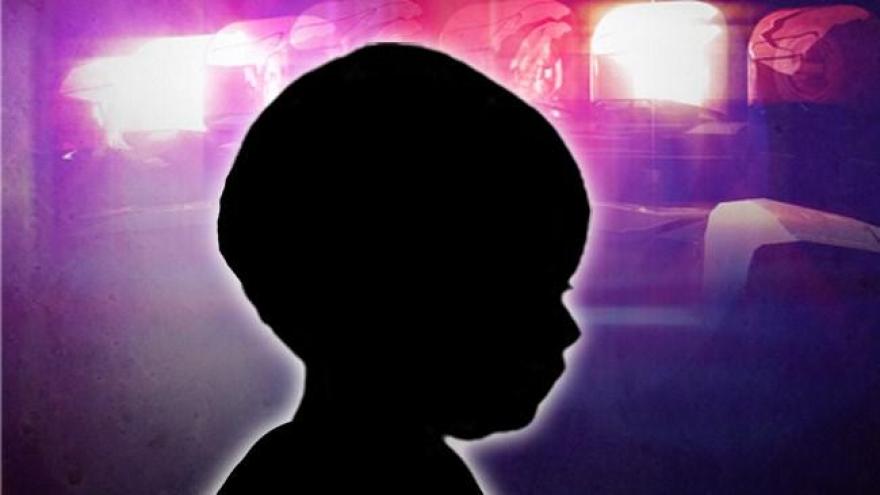 OSHKOSH, Wis. (AP) -- An Oshkosh father is accused of shaking his newborn son and causing the child's death.

Cory Lyons is charged with first-degree reckless homicide in the Nov. 29 death of his 7-week-old son. A criminal complaint says Lyons admitted he was highly frustrated by the baby's crying and shook the child five or six times.

The complaint says a CT scan at the hospital revealed the child suffered a brain injury which subsequently led to the infant's death.

Lyons made his initial court appearance Tuesday, where a $250,000 cash bond was set. A preliminary hearing is scheduled for Dec. 13.