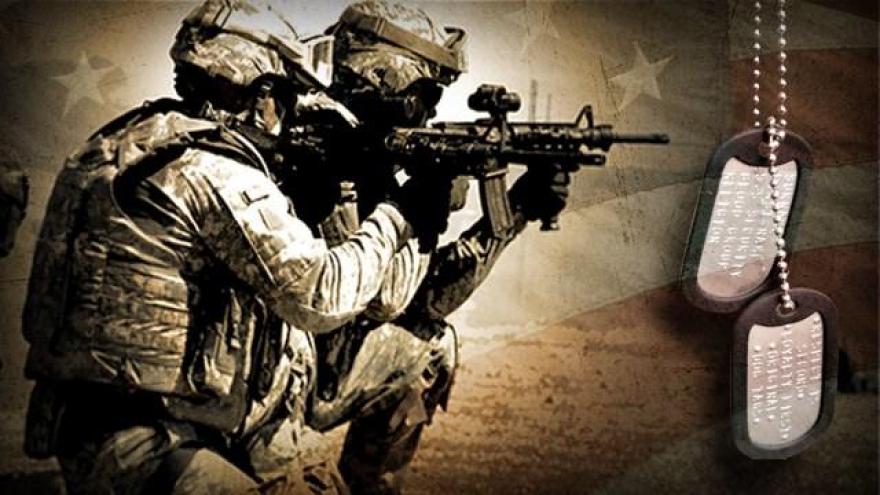 OSHKOSH, Wis. (AP) -- Oshkosh Corp. says it has been awarded an Army contract worth $476 million to build the next generation of medium tactical vehicles.

A statement from the company says there's no cap on the number of vehicles the Army may purchase. Oshkosh says it will build 16 models along with trailers capable of handling up to 10 tons.

The vehicles will be used to support combat missions, in relief efforts and logistics and supply operations.