Osaka considers taking break from tennis after US Open loss 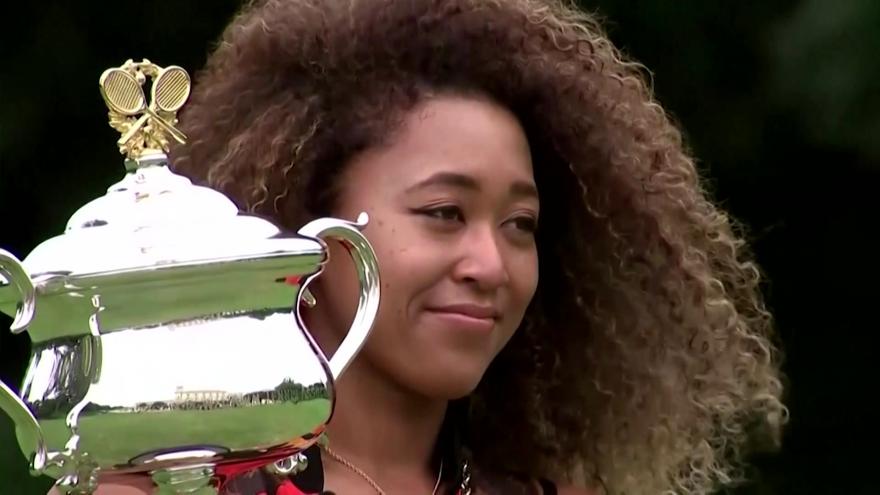 NEW YORK (AP) — Naomi Osaka says she is thinking of taking another break from tennis after her title defense at the U.S. Open has ended with a third-round loss to Canadian teenager Leylah Fernandez.

Osaka served for the victory late in the second set but got broken there and then lost her composure in the three-set defeat.

She repeatedly tossed her racket and later was warned by the chair umpire after hitting a ball into the stands at Arthur Ashe Stadium.

By the end, she heard some boos from the fans for taking too long between points.

She took a mental health break earlier this year.