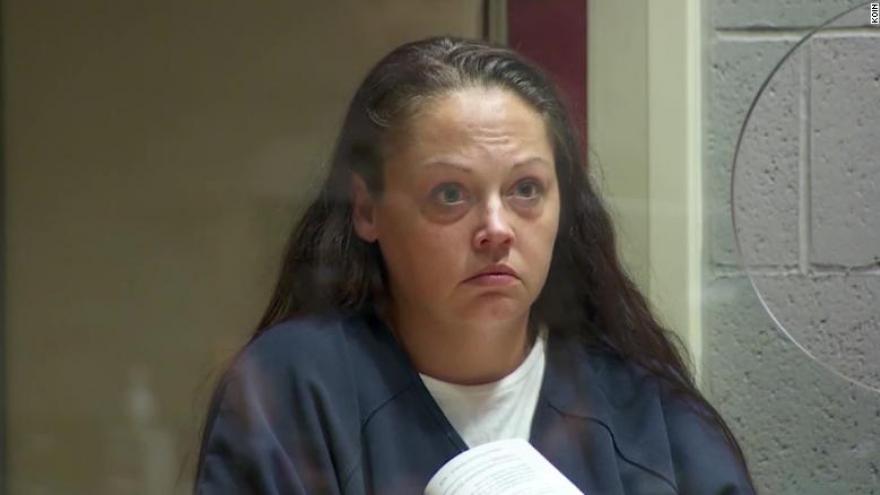 The orchard owners estimate the missing apples are worth $27,000.

(CNN) -- An Oregon woman is under arrest after police say she shared bean dip with an extra ingredient: methamphetamine.

Cassandra Medina-Hernandez gave some of the meth-laced dip to a fellow employee in the deli of the grocery store where she worked, according to a news release from the Marion County Sheriff's office.

The co-worker began feeling ill, went to the hospital, and was told the dip might have been contaminated with meth, deputies said. A least one other employee might have eaten some of the dip, deputies said, but they don't think any customers did.

CNN has not been able to reach Medina-Hernandez or her attorney.