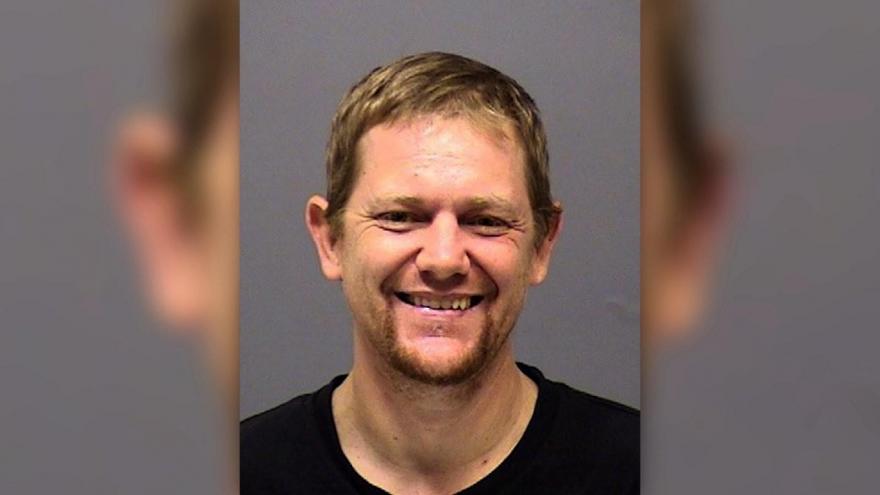 (CNN) -- An Oregon man was killed by deputies responding to a quadruple homicide as he was attempting to kill a young girl, according to authorities.

"They were presented with a deadly force situation," Sgt. Brian Jensen said. "Our deputies fired their service weapons, killing the homicide suspect."

According to the sheriff's office, the child survived, along with one other person. Four other people were found dead at the scene.

Gago lived in the same home as the victims, according to the news release.

"Incidents of domestic violence are far too common, and this tragedy is a heartbreaking reminder of that fact," state Rep. Christine Drazan said. "The people who experience domestic violence need protection, and we need to make sure that those in need of help find the necessary resources."

"We're grateful for the quick and heroic response by law enforcement to save lives, including the life of a child," state Rep. Carl Wilson said in a statement. "Our thoughts and prayers are with the victims, their loves ones, and the first responders who daily risk their lives for us all."

The deputies involved have been placed on leave -- "standard procedure in the wake of an officer-involved shooting" -- as the department investigates, the sheriff's office said.