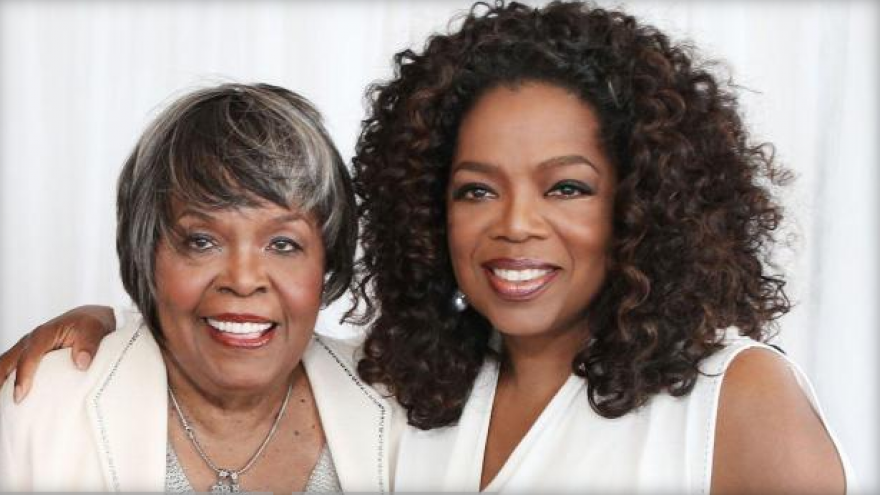 MILWAUKEE (AP) — Oprah Winfrey's mother, Vernita Lee, has died at the age of 83.

A Winfrey spokeswoman on Monday issued a statement saying Lee died at her Milwaukee home on Nov. 22. The spokeswoman says private funeral services were held. No other details were provided.

Lee was a teenager when she gave birth to Winfrey in Mississippi in 1954. They moved to Milwaukee when Winfrey was 6 years old.

Lee was featured getting a makeover on "The Oprah Winfrey Show" in 1990.