Oprah is making Election Day a holiday at her company 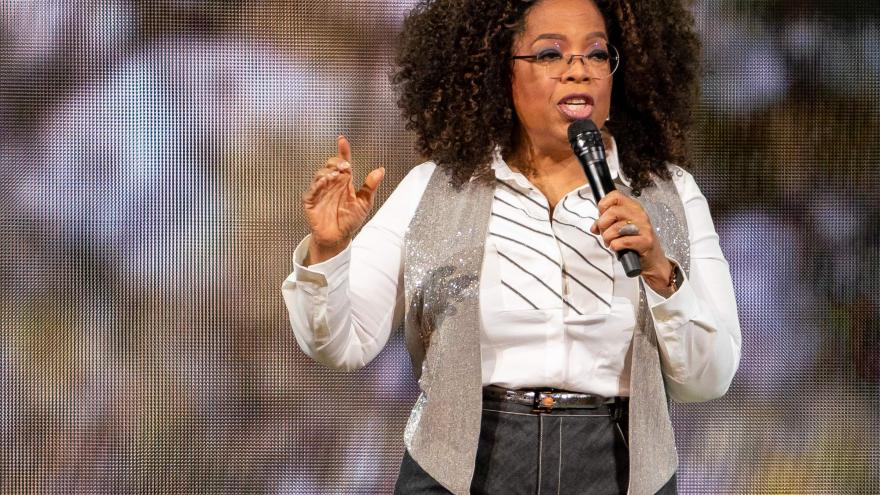 (CNN) -- Oprah Winfrey wants the employees at her network to own the importance of Election Day, so she's giving them the day off.

By making November 3 a company holiday, Winfrey said she hopes to honor "those who fought and continue to fight for our rights."

"This will give my team the necessary time to put on their masks, get to the polls, cast their ballots, and volunteer," she said in a video posted to Instagram. "I challenge other companies to do the same because this might be the most important election of our lives. Together we can overcome all obstacles in order to exercise our right to vote."

A press release from OWN said the full paid day off for election days will apply to national and presidential elections.

Winfrey's announcement corresponded with the 100th anniversary of the 19th Amendment and the kickoff of OWN's first voting initiative, OWN Your Vote. The campaign, which OWN said is bipartisan, is meant to "helps connect our viewers to urgent political issues, gives their concerns a powerful microphone, and places a spotlight on key community issues," a release said.

Last month, a tribute to Breonna Taylor, the 26-year-old Black woman who was killed by police in March, appeared on the cover of Winfrey's namesake magazine. It was the first time in the magazine's 20-year history that someone other than Winfrey was the cover subject.