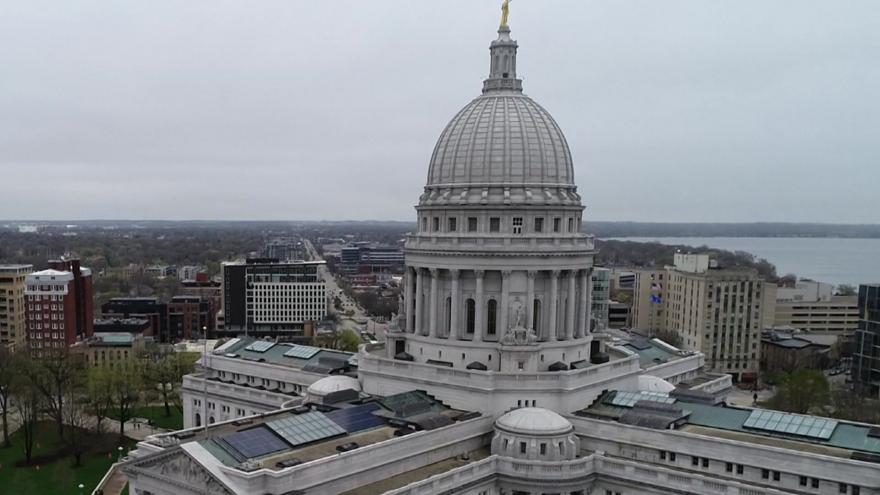 MADISON, Wis. (AP) — Opponents of Wisconsin redistricting plans that would keep solid GOP majorities in place for another decade are railing against the proposals, promising to fight the maps in the Legislature and beyond.

A rally at the Capitol before a joint legislative hearing on the GOP maps attracted more than 100 people.

Republican leaders who drew the maps testified that they are fair, legal and based on feedback they considered, including from a commissioned created by Democratic Gov. Tony Evers that submitted alternative proposals.

Republicans unveiled legislative and congressional maps last week that are largely based on the current districts.