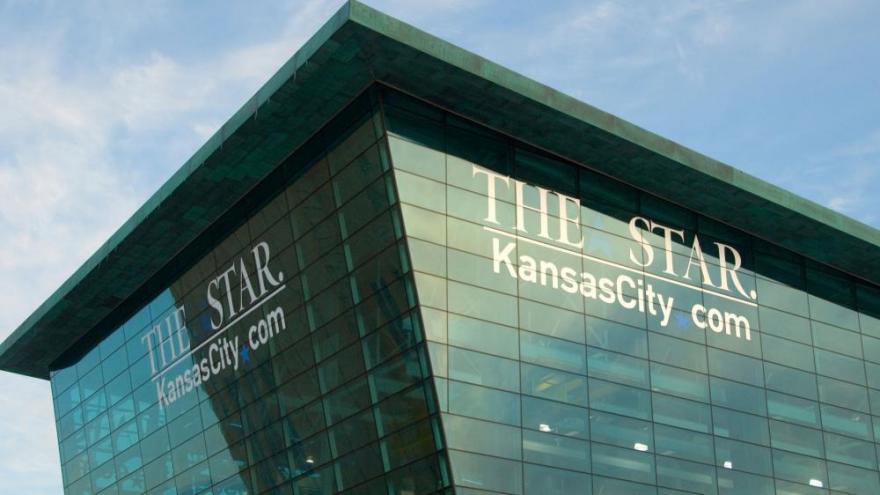 The editor of the Kansas City Star apologized in a letter on Sunday, also releasing the first piece in a six-part investigation into the paper's coverage.

(CNN) -- The Kansas City Star has apologized for what it's calling decades of "robb(ing) an entire community of opportunity, dignity, justice and recognition."

The Star, one of the most influential news sources in the region, says it has "disenfranchised, ignored and scorned generations of Black Kansas Citians" for the last 140 years.

"It reinforced Jim Crow laws and redlining," wrote Mike Fannin, president and editor of the Star, in a column apologizing for the coverage by the paper on Sunday. "Decade after early decade it robbed an entire community of opportunity, dignity, justice and recognition."

The Star is now apologizing for its actions, and has published the first part of six-part package examining the Star's coverage of Kansas City.

"Reporters were frequently sickened by what they found — decades of coverage that depicted Black Kansas Citians as criminals living in a crime-laden world. They felt shame at what was missing: the achievements, aspirations and milestones of an entire population routinely overlooked, as if Black people were invisible," Fannin wrote.

Moving forward, the Star says it is encouraging other Kansas City businesses to examine their own histories as well, and also announced the formation of The Kansas City Star Advisory Board to help guide coverage in the future.

"A positive step by the (Kansas City Star) with more needed," wrote Mayor Quinton Lucas on Twitter, in response to the apology by the newspaper. "Now I hope my friends in the local TV news business do the same."

The move comes months after the deaths of Ahmaud Arbery, Breonna Taylor and George Floyd led to months-long protests against systemic racism, also triggering an ongoing racial reckoning across the country.

As a result, states have declared racism a public health crisis, multiple institutions -- including certain branches of the US military -- have banned the display of the Confederate battle flag, and large sports organizations have nixed the use of their racist mascots and names.

The Los Angeles Times, another major metropolitan paper, also issued a similar investigation and subsequent apology to its readers earlier this year.