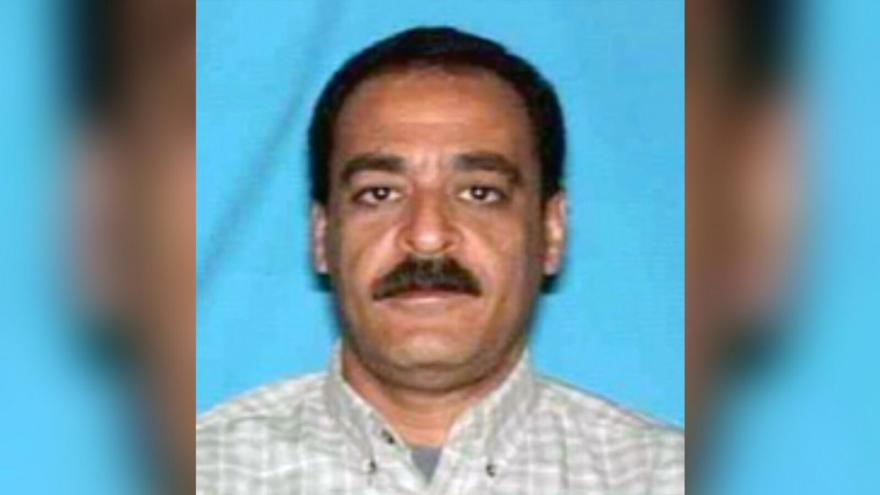 Yaser Abdel Said, one of the FBI's Ten Most Wanted Fugitives, has been "taken into custody without incident today in Justin, TX.

(CNN) -- Yaser Abdel Said, one of the FBI's Ten Most Wanted Fugitives, has been "taken into custody without incident today in Justin, TX," according to a news release from the FBI Dallas Field Office.

Said was placed on the list in December 2014 for the 2008 homicide of his daughters Amina and Sarah. Said, who is currently in federal custody, will be transferred to Dallas County soon, according to the release.

CNN previously reported, on New Year's Day 2008, Said took his two daughters, 18-year-old Amina and 17-year-old Sarah, for a ride in his taxi. Hours later, the girls' lifeless bodies were found, with multiple gunshots wounds, in Said's abandoned cab. Before she died, Sarah made a brief, desperate call for help. By the time the police located the cab, the sisters were dead, and Said had disappeared, along with his handgun and all of his savings.

According to the FBI Dallas release, "Based on an investigation by the Irving Police Department, on January 2, 2008, a Capital Murder-Multiple warrant was issued for Said's arrest. On August 21, 2008, a federal Unlawful Flight to Avoid Prosecution warrant was issued by the United States District Court, Northern District of Texas."