One killed, two others shot at Illinois WeatherTech facility 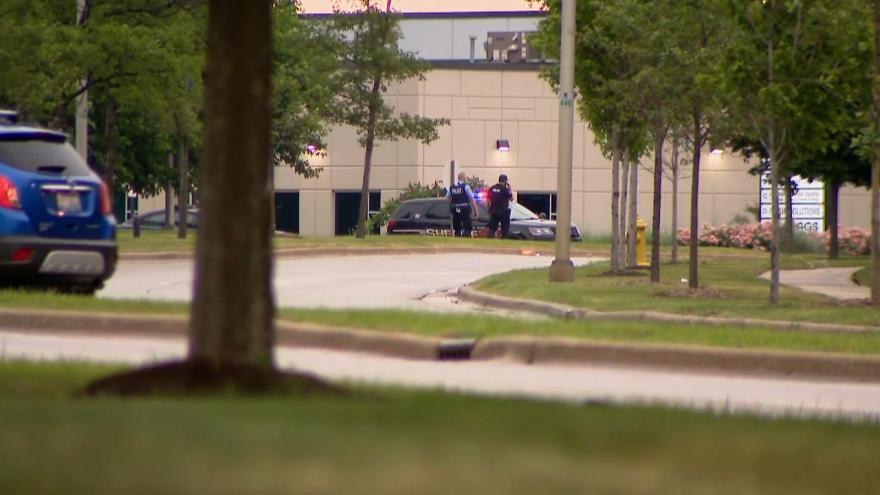 (CNN) -- A suspect is in custody following a deadly shooting at a WeatherTech facility in Bolingbrook, Illinois, on Saturday morning, according to the Bolingbrook Police Department.

A third victim has been released from the hospital.

Bolingbrook Police were dispatched to the facility around 6:25 a.m. local time, according to police. The suspect was taken into custody about three hours later, authorities said.

Police have not yet announced a motive.

The village of Bolingbrook is a southwest suburb of Chicago, approximately 30 miles from the city center.

"Today, our community has been shattered by yet another act of senseless gun violence," said Rep. Bill Foster, who represents the 11th Illinois congressional district, in a statement.

"Words cannot express the heartbreak the victims and their families are feeling right now. My thoughts are with them during these difficult times ... No one should have to worry about random gun violence while going about their normal lives, and we cannot accept this as a new reality," he added.

Saturday's deadly incident comes after a contentious week in Washington for legislation governing gun regulations. President Biden signed a bipartisan gun safety bill into law, the first major one in decades, while the Supreme Court struck down a New York gun law that places restrictions on carrying a concealed handgun outside the home, marking the widest expansion of gun rights in a decade.

Those developments follow on the heels of other gun violence, including a massacre at an elementary school in Uvalde, Texas.