Body found after search for missing boater in Dane County 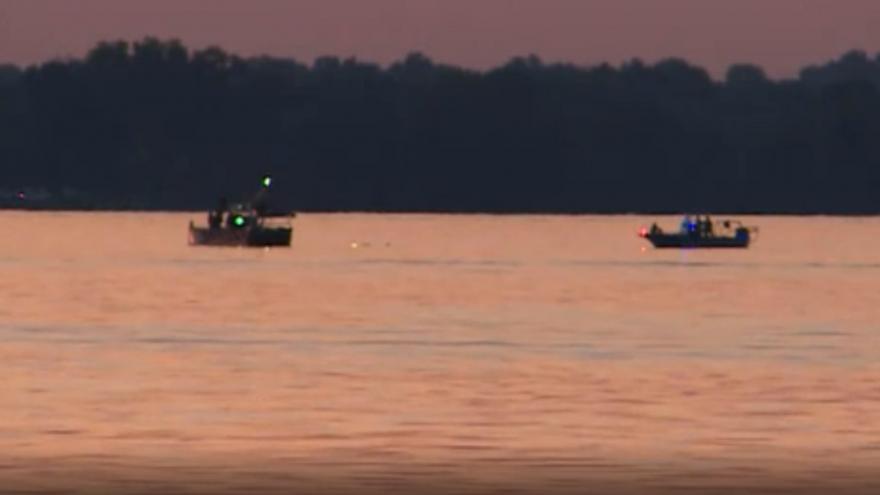 MILWAUKEE (CBS 58) -- A body was recovered Tuesday, June 30, from Lake Kegonsa, according to the Dane County Sheriff's Office.

Officials had been searching the area for a man who jumped from a pontoon boat on Saturday, June 27, and did not surface.

MILWAUKEE (AP) — Authorities say one man drowned and one man is missing in separate boating mishaps in Wisconsin.

The Racine County Sheriff's Office says 61-year-old Mark Schultz, of Wind Lake, was kayaking Saturday night in the town of Norway when he flipped over and was dragged under the water.

Witnesses attempted to help Schultz, but could not reach him in time. The Journal Times reports that rescue personnel located Schultz, but were unable to revive him.

Meanwhile, the Dane County Sheriff's Office says they have resumed their search for a man who jumped from a pontoon boat in Lake Kegonsa and did not surface.

Authorities were called to the scene about 7 p.m. Saturday and called off their search a couple of hours later.