Olympics should be postponed, says CEO of USA Swimming 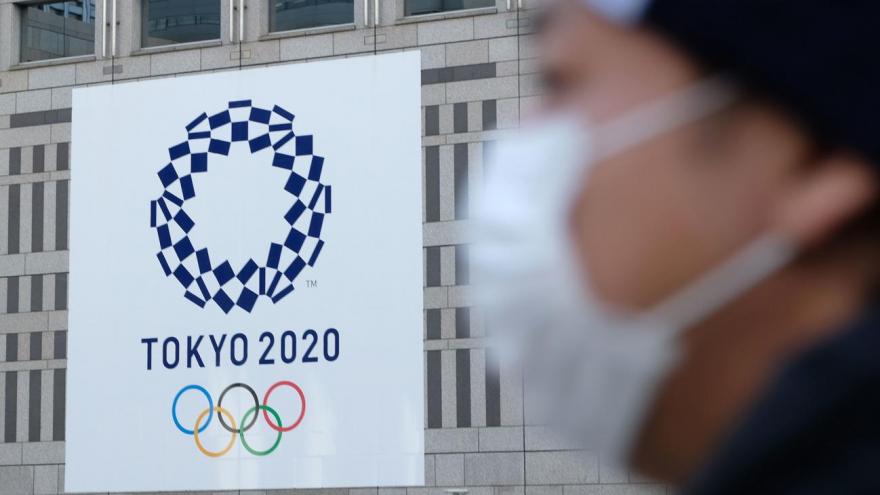 The head of USA Swimming wants the Olympics to be postponed to 2021, calling it "the right and responsible thing to do" in a letter to the US Olympic & Paralympic Committee.

(CNN) -- The head of USA Swimming wants the Olympics to be postponed to 2021, calling it "the right and responsible thing to do" in a letter to the US Olympic & Paralympic Committee

Tim Hinchey III, the CEO of USA Swimming, asked the group to advocate for the change because "the right and responsible thing to do is to prioritize everyone's health and safety and appropriately recognize the toll this global pandemic is taking on athletic preparations."

"(The IOC and International Paralympic Committee) believe that it is premature to make a final call on the date of the Games and we believe that we should afford them the opportunity to gather more data and expert advice before insisting that a decision be made," Hirshland said.

But John C. Manly, an attorney who represents many Olympians, disagrees. In a statement, he called the decision by Hirshland and the US committee "more evidence that this corrupt organization places money and medals above the health and safety of athletes."

"It is deeply irresponsible for the USOPC to outsource the protection of American athletes to the IOC. Instead they should rely upon the advice of the CDC and the White House in deciding whether to send our team to compete in Tokyo," he said.

The deliberation between US organizations comes just one day after Japanese Olympic Committee board member Kaori Yamaguchi called for the delay of the games, as athletes are unable to prepare adequately because of the virus.

In the US, multiple Olympic training centers have closed.

While the Olympics decide whether to postpone the Games, many sporting leagues in the US and around the world have already made similar moves.

The NBA has suspended its season, after players tested positive for coronavirus. The MLB and MLS have both delayed the start of their regular seasons, too. In Europe, multiple soccer leagues and competitions have been suspended.