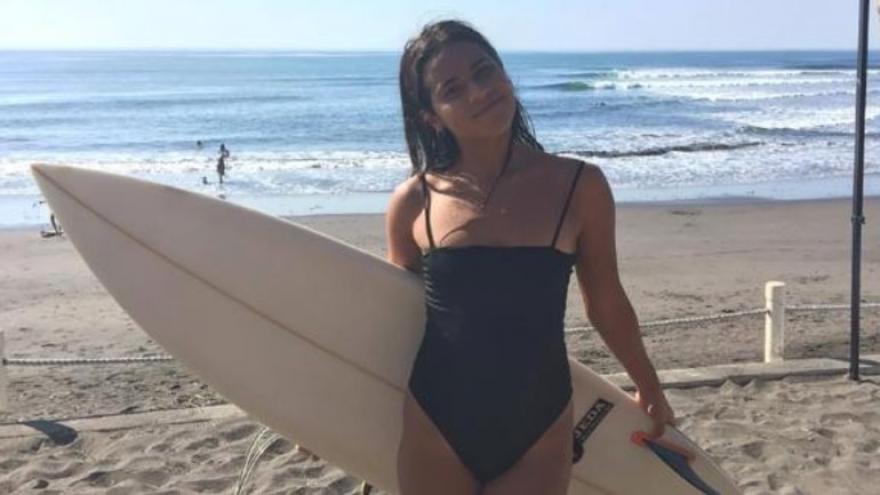 (CNN) -- A 22-year-old Olympic surfing hopeful from El Salvador has died while training for an upcoming qualifying competition, the country's surfing federation (FESASURF) has confirmed.

Katherine Diaz was in the water at El Tunco beach in southwest El Salvador on Friday when she was struck by lightning, FESASURF told CNN.

"Katherine was a girl very passionate about sports, she was very motivated and happy for the event that was approaching," it said in a statement. "'The Paddle Out' -- a ceremony in her honor -- will be held next Tuesday." 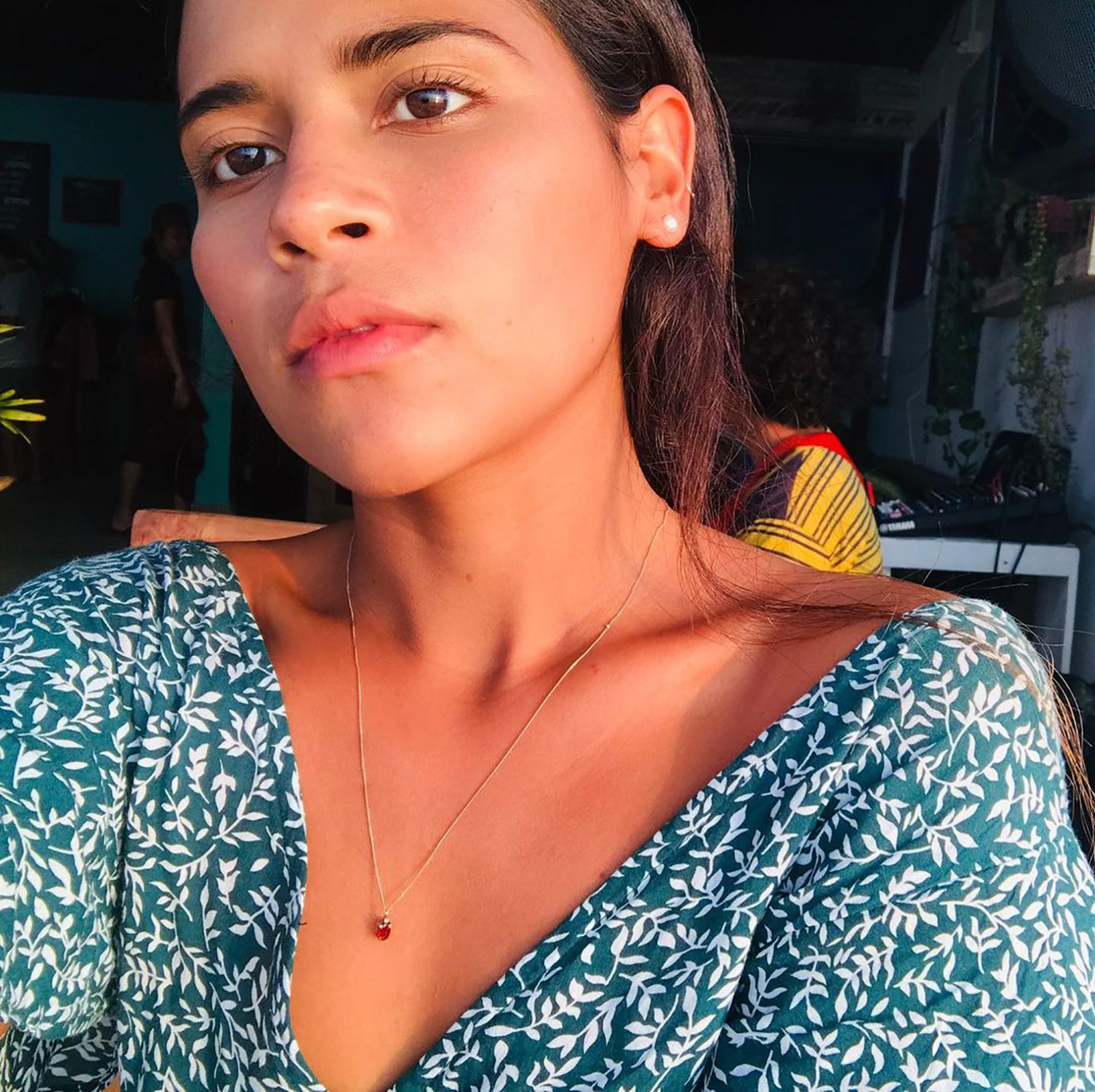 El Salvador's National Institute for Sport (INDES) said: "We raise a prayer for the eternal rest of her soul and we express our most sincere condolences to her family."

"Katherine came over to hug her [friend], as soon as she finished hugging her, the noise was heard," Diaz's uncle, Beto Diaz, who says he was in the water with her, told a newspaper in El Salvador.

"She, the friend, was thrown by the force of the lightning strike too, the board threw me back. Katherine died instantly."

The International Surfing Association (ISA) 2021 Surf City El Salvador World Surfing Games are set to be held from May 29 to June 6 at the La Bocana and El Sunzal beaches and will act as the final qualifying tournament for Tokyo 2020, where surfing will be making its debut Olympic appearance.

READ: Surfer Kemper details rehab regime after his pelvis was broken in half by wave

"Katherine embodied the joy and energy that make surfing so special and dear to us all, as a global ambassador of the sport," the ISA said of the surfer, whose brother, Jose Diaz, is the president of FESASURF.

"She excelled at the international competition level, representing her country with pride at both the ISA World Surfing Games and ISA World Junior Surfing Championship.

"We send our heartfelt condolences to Katherine's family, the surfers of El Salvador, and to all those in the international surfing community whose lives she touched."

ISA and El Salvador's National Institute for Sport did not respond to CNN's request for comment.

Diaz's funeral was held on Sunday, with FESASURF reposting photos of her surfboard and flowers next to her coffin.