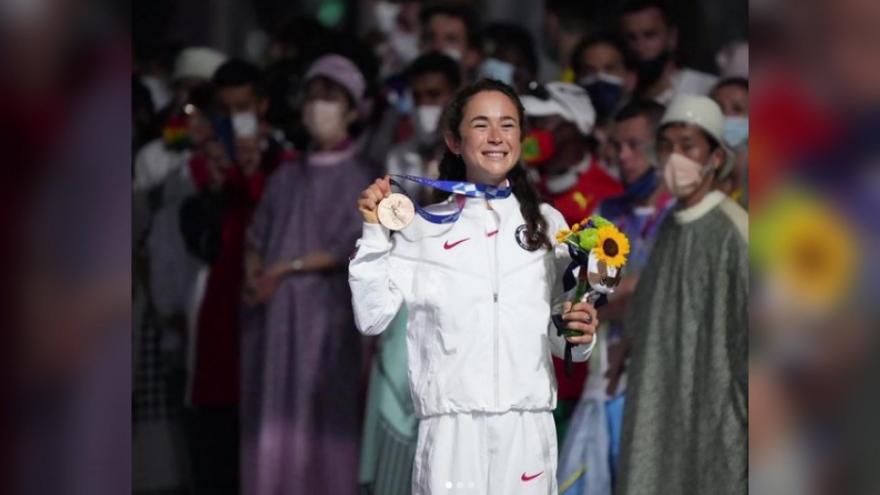 Seidel, a native of Brookfield, Wisconsin, stunned even herself with a third-place finish in Tokyo in just the third 26.2-mile race of her career. An NCAA Division I champion at Notre Dame in the 3,000, 5,000 and 10,000 meter events, she's now the headliner for the NYC Marathon's 50th running in her five-borough debut.

The men's professional field hasn't yet been announced.