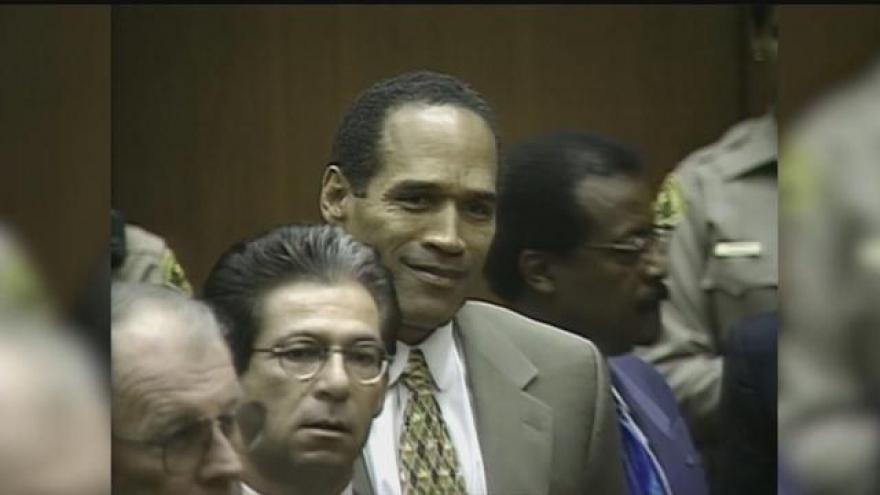 Simpson's lawyer, Malcolm LaVergne, declined to talk about Simpson's future, including whether he intends to remain in Nevada.

Simpson was acquitted in Los Angeles in the 1994 killings of his ex-wife and her friend, and convicted in Las Vegas in 2008 of armed robbery.

He served nine years in prison for leading several men in a confrontation with two sports collectibles dealers.