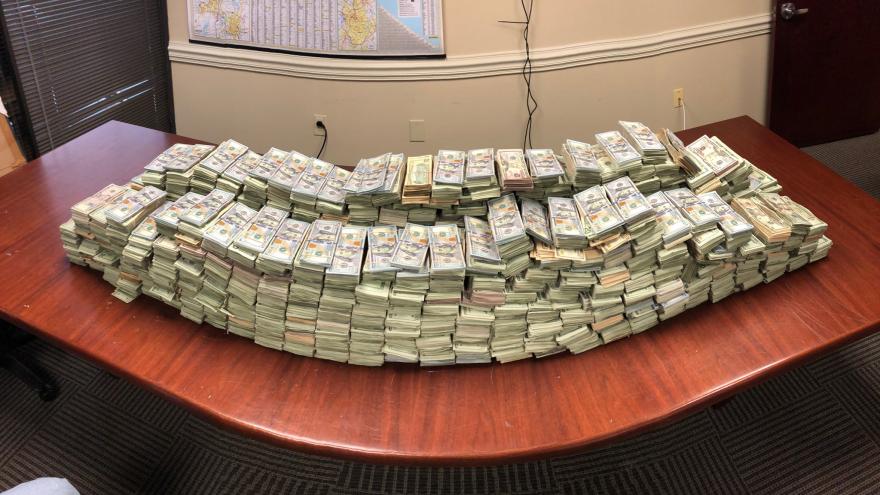 NORTH CAROLINA (CBS 58) --- Deputies in North Carolina say barrels of raw pork shoulder were riding fat in a tractor trailer they pulled over. How fat? About $3 million was recovered after a K-9 alerted to something in the meat.

The Cleveland County Sheriff's Office says the discovery was made after the truck driver was stopped for failing to maintain his lane on Interstate 85.

Deputies believe the cash was drug money, bound for Mexico. They called in the Department of Justice to assist in their investigation.

The sheriff's office isn't saying what it did with all the pork.