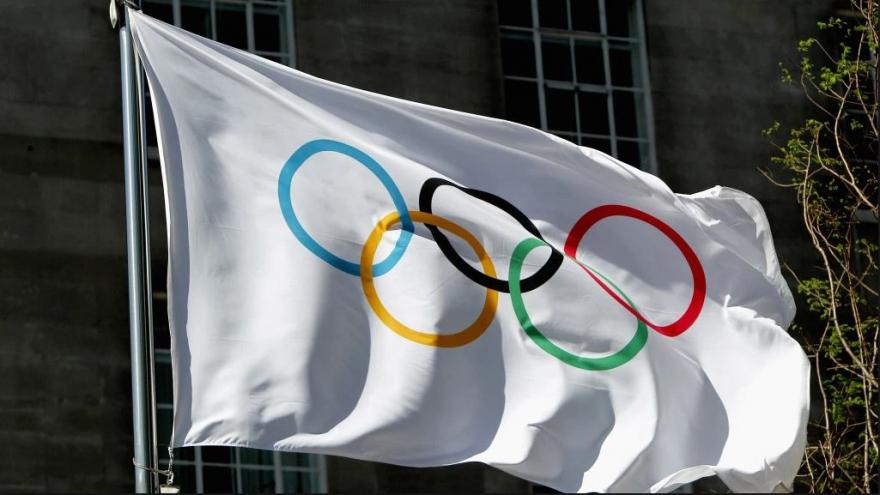 Chief Cabinet Secretary Katunobu Kato told reporters the new cases are soaring not only in the Tokyo area but across the country.

He says Japan has never experienced the expansion of the infections of this magnitude.

Tokyo reported 3,865 new cases Thursday, up from 3,177 on Wednesday and double the numbers a week ago, Japan has kept its cases and deaths lower than many other countries, but its seven-day rolling average is growing and now stands at 28 per 100,000 people.