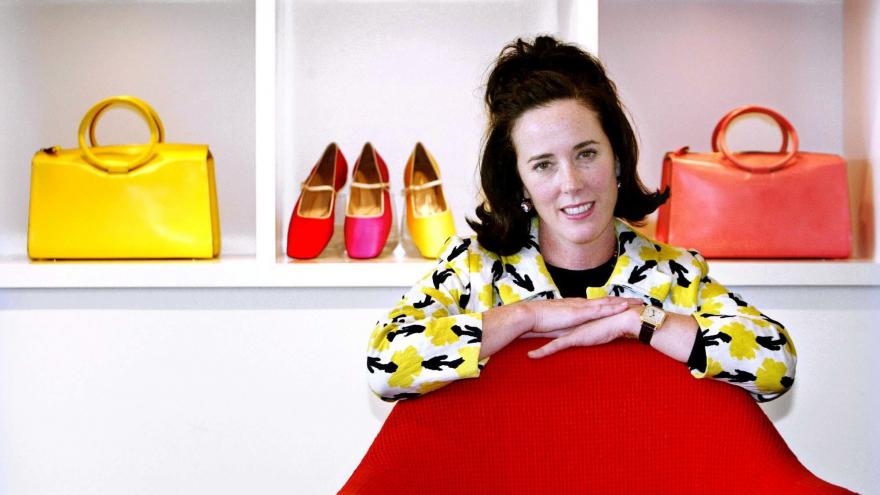 NEW YORK (CNN) -- Kate Brosnahan Spade, the fashion designer and businesswoman, hanged herself with a scarf in an apparent suicide Tuesday at a New York City apartment, according to a New York Police Department source.

A suicide note was found, a second NYPD source said, adding that the call came in at 10:30 a.m. Tuesday.

The designer started Kate Spade New York in 1993 and opened the first shop in the city three years later, the company's website states.

Best known for its colorful handbags, the company has more than 140 retail shops and outlet stores across the United States and more than 175 stores internationally, the site states.

The luxury company Coach announced plans in May 2017 to buy Kate Spade for $2.4 billion.