Officials are urging witnesses to come forward as they search for the shooters who fired into a Philadelphia crowd, leaving 3 dead and 11 wounded. Here's what we know 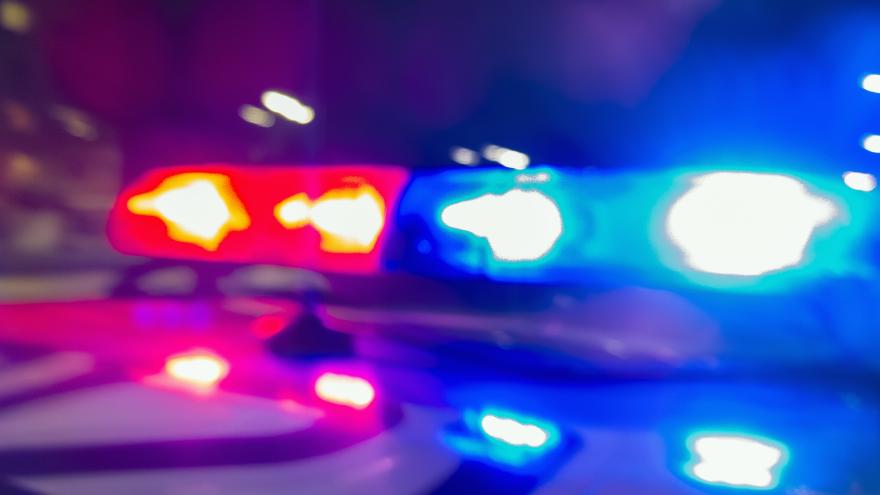 (CNN) -- A night of revelry on Philadelphia's South Street turned chaotic over the weekend as multiple gunmen opened fire in the crowd, leaving three people dead and 11 others wounded.

When the sound of gunfire faded late Saturday evening, the popular entertainment district was littered with shell casings.

"There were hundreds of individuals just enjoying South Street, as they do every single weekend, when this shooting broke out," said Philadelphia Police Inspector D.F. Pace.

It was just one of several shootings in the area Saturday evening, officials said, and one of the at least nine mass shooting across the US this weekend, CNN confirmed.

Now, a search for the shooters is underway and a curfew has been implemented as officials try to stifle any additional possible violence.

No arrests have been made and police are urging witnesses to come forward, offering a $20,000 reward for information leading to an arrest.

Here's what we know about the shooting that erupted in an area of the city known for its bars, restaurants and shops.

The officers "observed several civilians suffering from gunshot wounds, lying on the sidewalk and in the street," Philadelphia Police Commissioner Danielle Outlaw said at a news conference Sunday.

One of the officers who spotted a man shooting into the crowd drew his weapon and "fired several times in the direction of the unknown male, we believe striking him," Outlaw said. The man then dropped his gun, ran and was able to get away, officials said.

Officials believe the shooting started after a possible "physical altercation," Outlaw said. "At this point we don't know whether or not the altercation that took place was between a group of individuals, or if this was tied to another group or affiliation," she added.

Five guns were fired in the melee, police said, and two handguns were recovered at the scene. One of the guns police found had an extended magazine, according to Pace.

State and federal authorities are assisting Philadelphia police with the investigation, Outlaw said.

Police identified those who died as Gregory Jackson, 34; Alexis Quinn, 27; and a 22-year-old man whose name is not yet being released.

It's believed one of the suspected gunmen is among the three people killed, Outlaw said. The other two victims are believed to be innocent bystanders.

One of the 11 people injured was in critical condition Sunday evening, the police department said in a news release.

The shooting marked "a dark day for Philadelphia," the police commissioner said. "While many of us were out enjoying the beautiful day in the city, a horrendous and unthinkable act happened in a very popular local and tourist hangout."

There was an increased presence of uniformed officers on the streets of Philadelphia Saturday, Outlaw said, due to several scheduled events in the city. There were even more officers deployed Sunday evening, officials said.

A curfew was implemented in part of downtown Philadelphia from 8 p.m. Sunday until 6 a.m. Monday, the mayor's office said, citing "patterns of recent violence in the area and ongoing safety concerns."

The order bars all pedestrian and vehicular traffic with exceptions only for residents, local property owners and employees, licensed medical personnel, members of the media and law enforcement.

"Once again, we see lives senselessly lost and those injured in yet another horrendous, brazen and despicable act of gun violence," Philadelphia Mayor Jim Kenney said Sunday, noting it left him "not just heartbroken, but angry."

"I will continue to fight to protect our communities and urge others to advocate for stronger laws that keep guns out of the hands of violent individuals," the mayor aid.

The Philadelphia shooting follows other back-to-back mass shootings shootings that have left communities across the country grieving, including those at a supermarket in Buffalo, New York; an elementary school in Uvalde, Texas; and a hospital in Tulsa, Oklahoma.

There have been at least 246 mass shootings in the US this year, according to the non-profit organization Gun Violence Archive, which like CNN, defines a mass shooting as one in which four or more people are shot, not including the shooter.