Official: US to expel Haitians from border, fly to Haiti 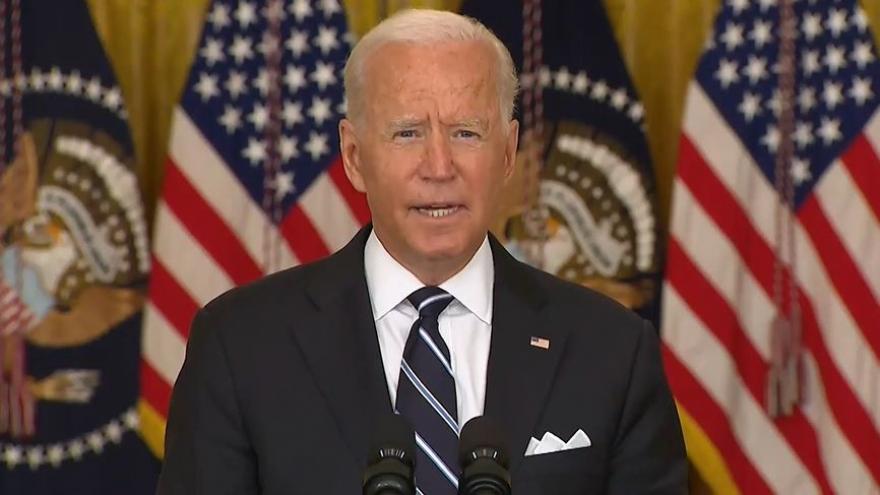 DEL RIO, Texas (AP) — A US official says the Biden administration plans on the widescale expulsion of Haitian migrants in a small Texas border city on flights to Haiti starting Sunday.

The move represents a swift and dramatic response to thousands who suddenly assembled under and around a bridge in Del Rio.

The official tells The Associated Press that details are not finalized but will likely involve five to eight flights a day.

San Antonio may be among the departure cities.

U.S. authorities closed traffic to vehicles and pedestrians in both directions at the Del Rio's only border crossing with Mexico.