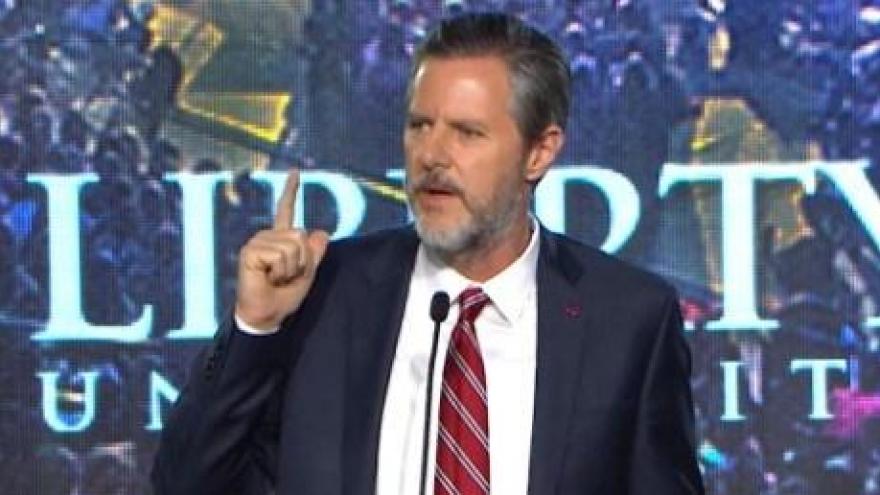 The official spoke on condition of anonymity Monday because he was not authorized to discuss the resignation.

But Falwell said in an interview with a local news outlet that he has not agreed to leave permanently.

The confusion erupted amid allegations about Falwell's wife's sexual encounters with a much younger business partner.