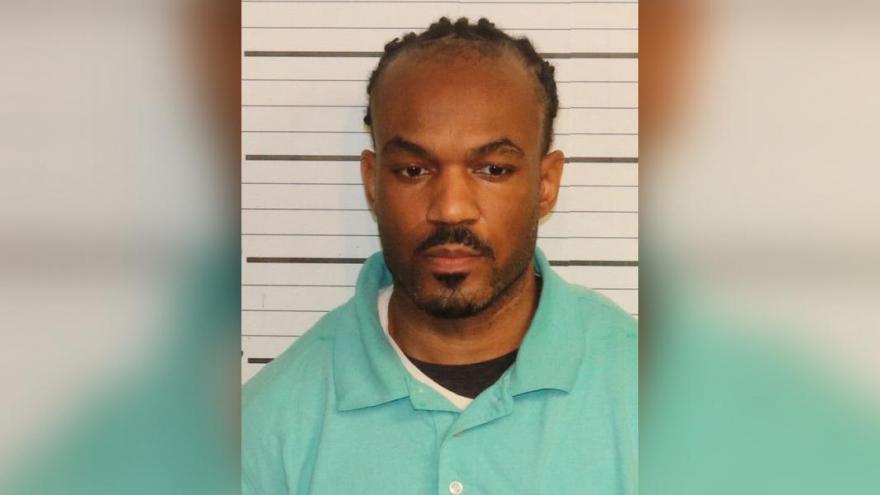 Anthony Carpenter is charged with the attempted murder of an off-duty Memphis police officer, investigators say.

(CNN) -- An off-duty Memphis police officer is recovering after being ambushed and shot outside his home, investigators say.

The man was leaving his Olive Branch, Mississippi, home in his personal car to head to work Monday morning when he was blocked in his driveway by the suspect, according to the DeSoto County Sheriff's Office. Olive Branch is about 26 miles southeast of Memphis.

Shots were fired, and the man pulled back up to his driveway, drove through his side yard and continued partially into his neighbor's backyard, sheriff's office spokesperson Tish Clark told CNN in an emailed statement.

"The victim jumped out of his vehicle and ran toward the woods behind his home," Clark said.

The man was shot once and has been released from the hospital.

CNN has not determined whether Carpenter has retained an attorney.

"Our officer is in good spirits and recovering," Memphis police spokesperson Lt. Bill Kaiser told CNN in a statement.