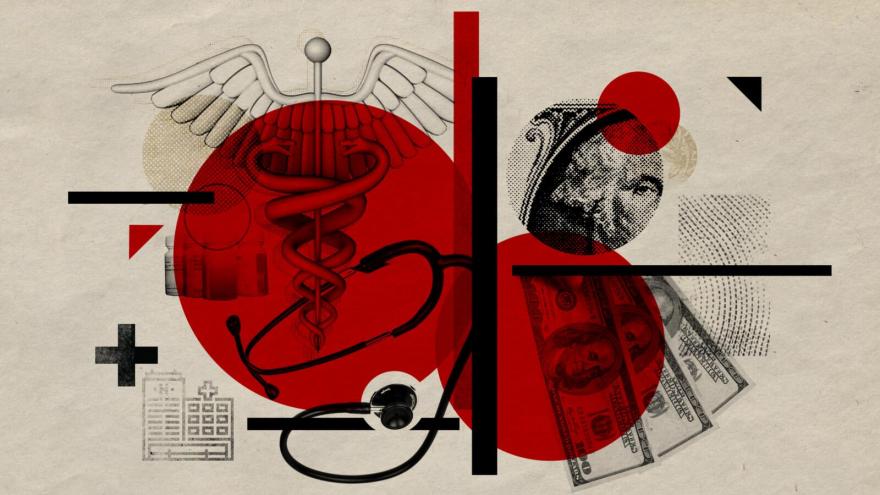 More than 1.2 million Americans had signed up for Affordable Care Act coverage on the federal exchange through the end of May, the Biden administration announced June 14.

(CNN) -- More than 1.2 million Americans had signed up for Affordable Care Act coverage on the federal exchange through the end of May, the Biden administration announced Monday.

Another 331,000 would-be enrollees were found to be eligible for other assistance and redirected to Medicaid or the Children's Health Insurance Program.

But the pace of plan selections during the special enrollment period, which runs through mid-August, has begun to slow.

President Joe Biden reopened enrollment in mid-February to help provide coverage to the uninsured amid the ongoing pandemic, a step then-President Donald Trump had refused to take as his administration worked to upend the landmark health care law.

The Biden administration is pouring $100 million into advertising and outreach, focusing in particular on partnering with community organizations. Such efforts shriveled during the Trump era.

Biden administration officials continue to promote the generous subsidies contained in the Democrats' $1.9 trillion relief package, saying that 2 out of 5 new customers can find plans for $10 a month or less. And more than 1 million new or existing enrollees have obtained coverage in that price range since the expanded subsidies became available on April 1.

Under the American Rescue Plan, enrollees pay no more than 8.5% of their incomes toward coverage, down from nearly 10%. And lower-income policyholders receive subsidies that eliminate their premiums completely.

The expanded assistance lasts for two years, but the Biden administration is looking to make it permanent under the American Families Plan.

Current customers have to return to the federal exchange to access the more generous subsidies. Those who don't return will receive the expanded subsidies as a refund at tax time next year.

Earlier this month, the administration announced that 31 million people have health coverage through the Affordable Care Act, including 11.3 million who had enrolled in Obamacare plans prior to the special enrollment period and 14.8 million who qualified for Medicaid expansion, which broadened the program to more low-income adults.