Obamacare premiums are dropping 4% for 2020 plans 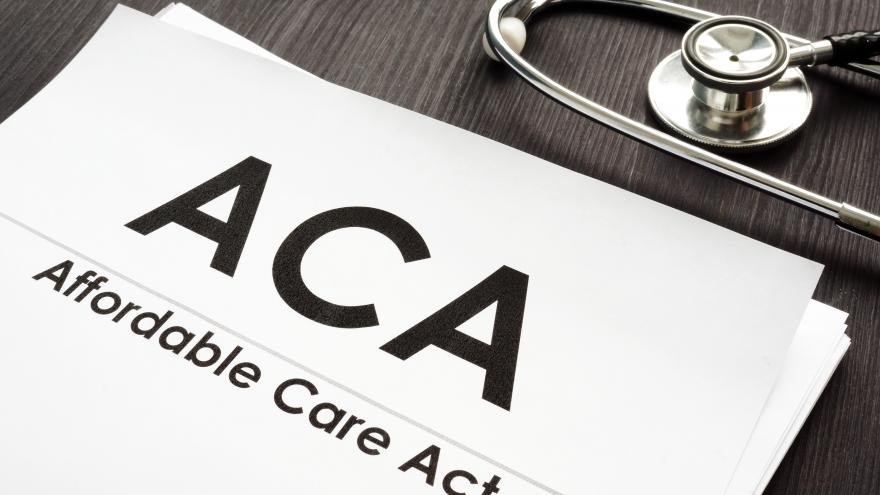 (CNN) -- The Affordable Care Act is looking stronger for 2020 -- and the Trump administration is claiming credit for it, even as officials try to upend the landmark health reform law.

The Trump administration has approved requests by 12 states to create reinsurance programs, which shield carriers from high-cost patients and help reduce premiums. Officials pointed to this and other measures the administration has taken that have stabilized the individual market.

Health care experts, however, say the Obamacare marketplace is stronger because insurers have raised rates high enough in recent years to make selling plans on the exchanges a profitable businesses. This is prompting carriers to re-enter markets they had abandoned in recent years either because of heavy losses or uncertainty about the law's future emanating from Washington DC.

Twenty more insurers are joining the federal exchanges, bringing the total to 175 for 2020, up from a low of 132 in 2018. The number of states with only one carrier is dropping to two, down from five this year.

Affordable Care Act supporters blasted the administration for trying to take credit for the market's stabilization, noting Trump officials cut the open enrollment period in half and slashed funding for advertising and assistance.

"The administration deserves zero credit for the success of the ACA," said Leslie Dach, chair of the nonprofit advocacy group Protect Our Care, who served in the Obama administration. "Their sabotage of open enrollment and relentless war on health care has meant far fewer insured Americans. The success of the ACA, despite Republicans best efforts to repeal it, shows that Americans want and need the affordable quality coverage the law provides."

States that run their own exchanges are also seeing improvements for 2020. In California, for instance, rates are rising by a record low 0.8%. The Golden State restored the individual mandate, requiring residents to have insurance or pay a penalty, and expanded subsidies to middle-income Californians.

Washington will see two new health insurers enter the market and rates will drop an average of 3.25%.

"Despite the Trump administration's effort over the last two years to sabotage the Affordable Care Act, the record average rate decrease and interest by insurers is evidence that our market is stabilizing," said Insurance Commissioner Mike Kreidler.

Administration officials were quick to highlight that premiums remain high for those who don't qualify for federal subsidies. This assistance is not available to individuals who earn more than $49,960 and families of four who earn more than $103,000 a year for 2020. Some 87% of those buying coverage on the federal exchange this year received subsidies.

They also cited an earlier report showing that 2.5 million people who earned too much to receive subsidies left the individual market between 2016 and 2018.

"The ACA simply doesn't work and it is still unaffordable for far too many," said Health and Human Services Secretary Alex Azar. "But until Congress gets around to replacing it, President Trump will do what he can to fix the problems created by this system for millions of Americans."

Open enrollment launches Nov. 1 and runs through Dec. 15 in states using the federal exchange. Some states that run their own marketplaces have longer enrollment timelines.

Azar also noted that open enrollment will continue and 2020 coverage will not be disrupted if the Fifth Circuit Court of Appeals in Louisiana upholds a district court ruling that found Obamacare to be unconstitutional. The lower court decision was announced the day before open enrollment ended last year, but the judge did not block Obamacare's continued operation.